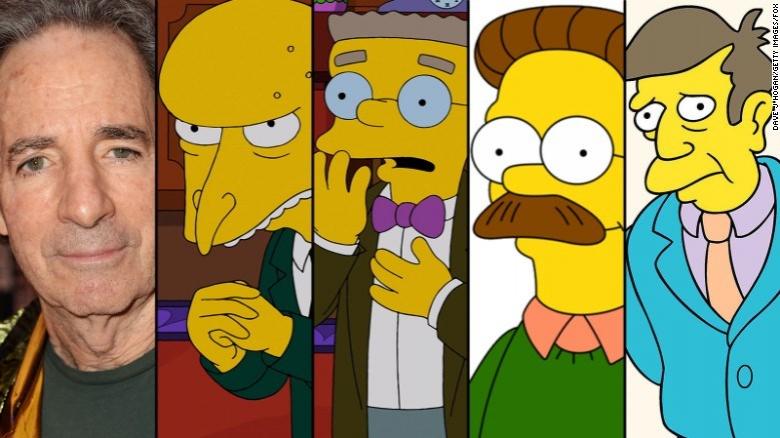 (The Hollywood Reporter)It was somewhat of a throwaway line at the time, but make no mistake, it was included very much on purpose.

The now infamous "Bart to the Future" episode of "The Simpsons," which aired almost exactly 16 years ago, on March 19, 2000, predicted a Donald Trump presidency. The outlook was not bright.

"It was a warning to America," writer Dan Greaney tells The Hollywood Reporter.

He adds: "And that just seemed like the logical last stop before hitting bottom. It was pitched because it was consistent with the vision of America going insane."

In the episode, Bart is shown a vision of his life. As an adult, he is pretty much a loser. Lisa, on the other hand, becomes the first "straight female" president of the United States. Enter the possible prediction.

"As you know, we've inherited quite a budget crunch from President Trump," Lisa says to her staff, who inform her the country is broke due to her predecessor. In actuality, Trump will likely be the 2016 GOP presidential nominee.

While Greaney — who still works on the show as a consulting producer — can't remember who exactly pitched the idea, even then, four years before "The Apprentice" would premiere, the line made sense, he says.

"The important thing is that Lisa comes into the presidency when America is on the ropes and that is the condition left by the Trump presidency," Greaney tells THR. "What we needed was for Lisa to have problems that were beyond her fixing, that everything went as bad as it possibly could, and that's why we had Trump be president before her."

Some fans did not like the episode at the time due to the dark outlook for Bart, but in recent months, Greaney — who always has been proud of "Bart to the Future" — has gotten a lot of calls about the episode thanks to the Trump line, he says.

"I am tickled we are getting all this attention, but I don't think it's going to trigger this well-awaited re-evaluation of my episode that I was hoping for," he says, laughing. "The Simpsons has always kind of embraced the over the top side of American culture ... and (Trump) is just the fulfillment of that."