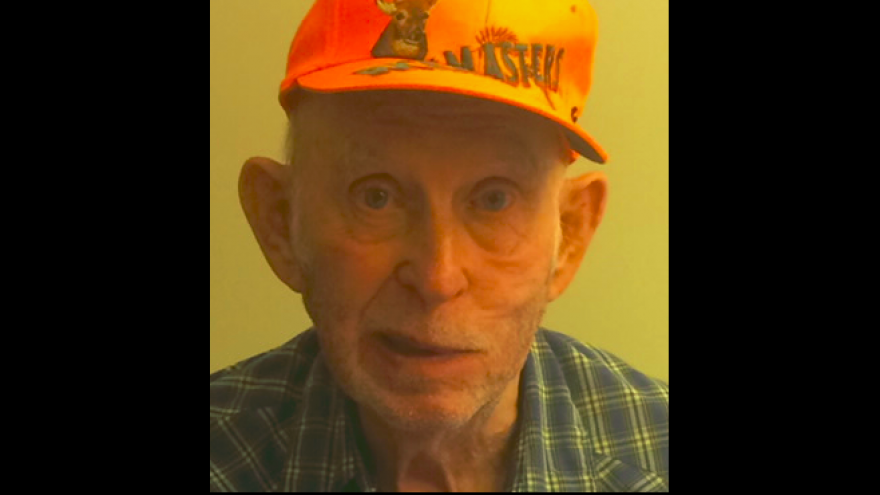 OAK CREEK, Wis. (CBS 58) -- The Silver Alert for the elderly Illinois man last seen in Oak Creek has been canceled.

Billie Joe Hanson, 78, was found safe in Milwaukee according to authorities.

OAK CREEK, Wis. (CBS 58) -- A Silver Alert has been activated for a missing Illinois man.

Billie Joe Hanson was last seen near the WE Energy Power Plant in Oak Creek around 8 p.m. on Tuesday.

He is missing from Kane County in Illinois.

Billie Joe is described as a white male, 78-years-old, 5'8, and 140 pounds. He has scruffy facial hair, hazel eyes, and is balding on top.

Billie Joe is non-verbal due to a stroke and has memory issues.

He is driving a 2010 red Ford F150 truck with IL plates: 39BJH. There is a cheerleading sticker on the rear passenger window.