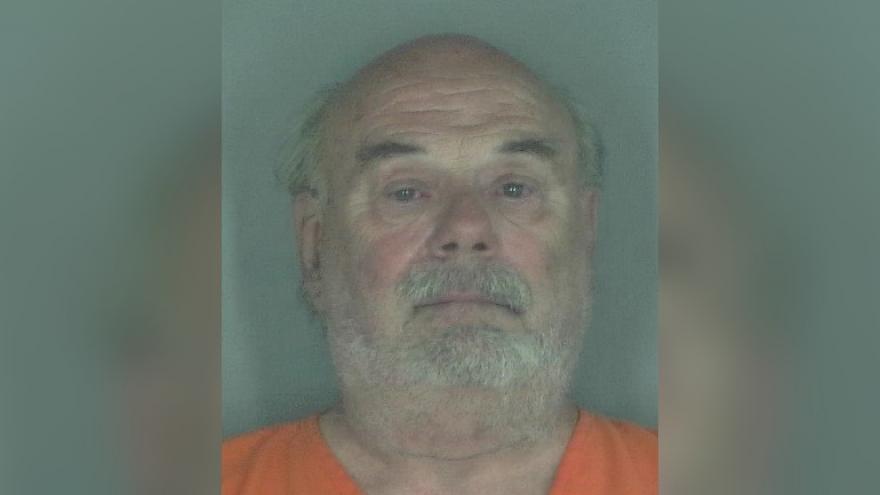 UPDATE (CBS 58) -- Mr. Danielson was found safe, and the Silver Alert has been cancelled.

WISCONSIN (CBS 58) -- A Silver Alert has been issued for 73-year-old Ray Phillip Danielson of Shawano, Wisconsin.

He left in a 2013 blue Dodge Caravan with the Wisconsin license plate 413BXP.

Authorities say Ray was last known to be heading to a friend's house in the Shawano area. They say he also mentioned traveling to the Milwaukee area for unknown reasons.

Ray is described as a white male standing 5'4", 160 pounds, with gray, balding hair, brown eyes and a scar on his forehead.

Anyone with information on his whereabouts is asked to contact the Shawano County Sheriff's Office at 715-526-3111. 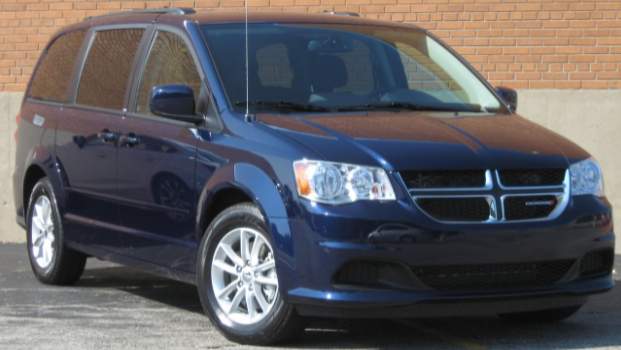