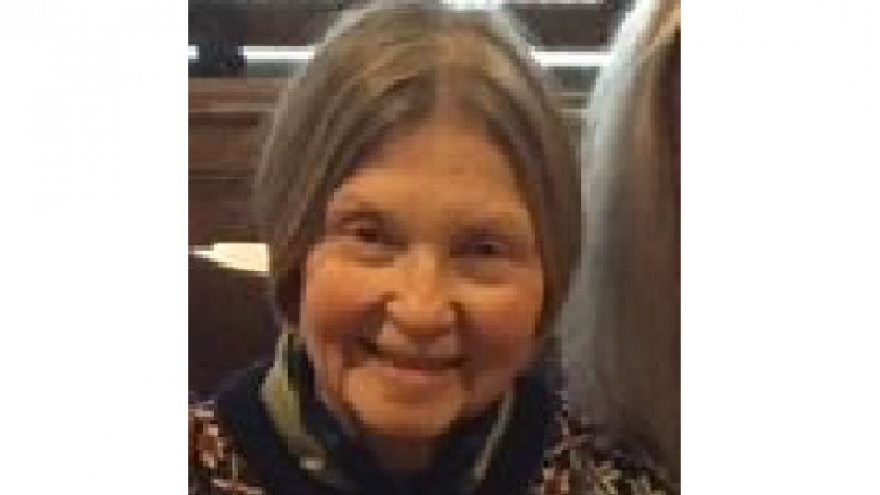 SHOREWOOD, WI (CBS 58) -- The Shorewood Police report that 75-year-old Barbara Mendelson has been found and that she is safe.

SHOREWOOD, WI (CBS 58) -- Shorewood Police are asking for the public’s help in locating an “at risk” missing person believed to have dementia or some other cognitive impairment..  Seventy-five year old Barbara Mendelson was last seen around 6 AM Sunday when she is believed to have walked away from her home in the area of E Newton and N Downer Avenues in Shorewood.    Mendelson is described as a white female,  5’ 6” tall, weighing 115 pounds and has blue eyes.  She has graying blonde hair with a “bob” style cut, parted in the middle.  She is wearing a Medical Alert bracelet on her left wrist and walks with a distinct limp.   There is no description of the clothing she is wearing other than she may be wearing jeans.

Anyone who has seen or knows the location of Barbara Mendelson is asked to call the Shorewood Police at 414-847-2610 immediately.