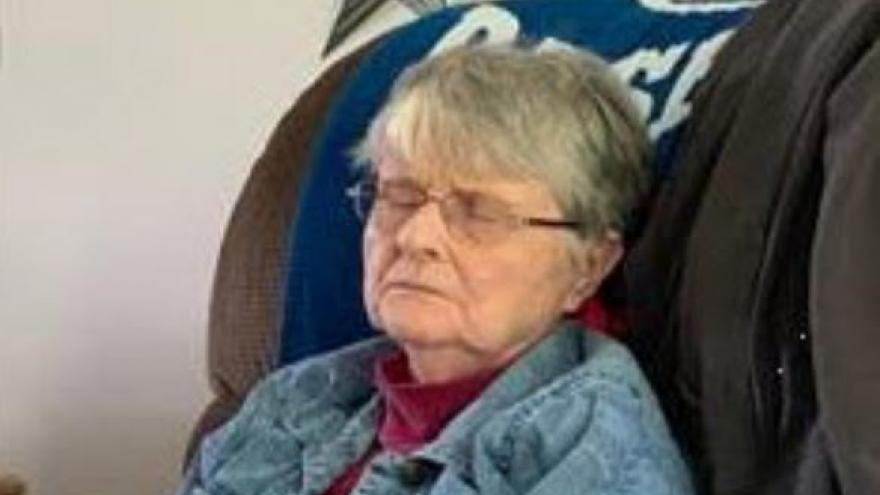 ROCK COUNTY, Wis. (CBS 58) -- A Silver Alert has been issued for an Illinois woman last seen in Wisconsin.

Grace Koath, 86, was reported missing from her home in Algonquin, Illinois Tuesday afternoon. Investigators say she used her bank card for a transaction at the Mini Mart in Milton, Wisconsin around 9:15 Wednesday morning and also asked the clerk for directions to Edgerton.

Koath is believed to be driving a 2008 blue Saturn Vue with Illinois license plate DU6218.

Anyone with information on Koath's whereabouts is asked to call Algonquin Police at 847-658-4531.