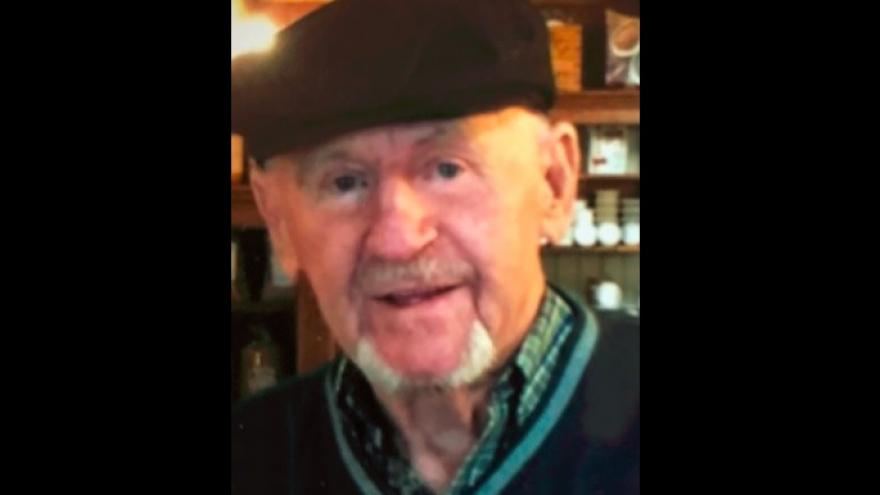 STOUGHTON, Wis. (CBS 58) -- A Silver Alert has been issued for a Stoughton man. 70-year-old Richard Hauger is described as a white man about six feet tall and 165 pounds with short gray hair a mustache and goatee.

He was last seen around 11 a.m. Sunday morning at his home in blue jeans and a blue pull over jacket.

Hauger is believed to be driving his maroon 1998 Subaru Legacy with WI plates 934-RLH. He enjoys golfing and fishing, and frequents areas where a person could fish from shore.

He has family in the Beloit area and in Washington State.

Anyone with information is asked to call Stoughton Police Department at 608-873-3374.