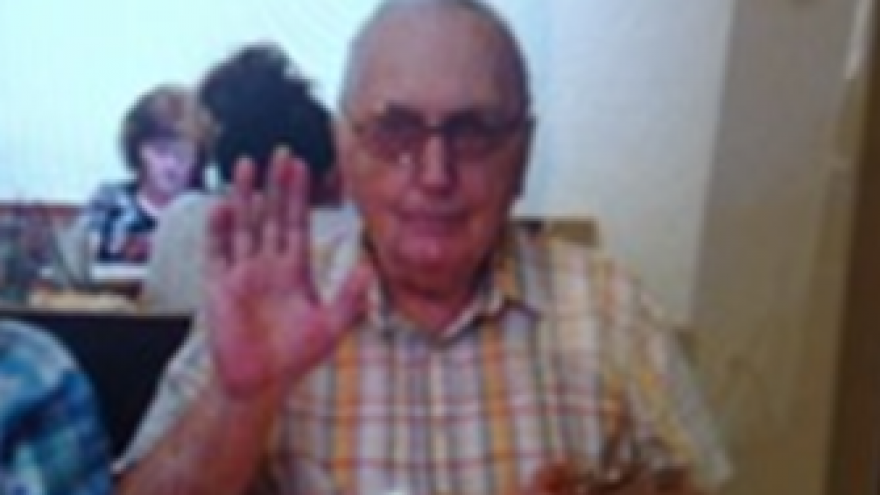 A Silver Alert has been issued for a missing Greenfield man.

Edward Zarecki was last seen on a Milwaukee County Transit bus in the area of Sherman and Lisbon in Milwaukee.

Mr. Zarecki has a medical condition which requires medication but he has not taken that medication in about a week.

Mr. Zarecki was last seen on Thursday around noon.

He was last seen wearing a blue coat, light green pants, a plaid shirt, suspenders, and a hat. He also wears eyeglasses and has sores on his legs.