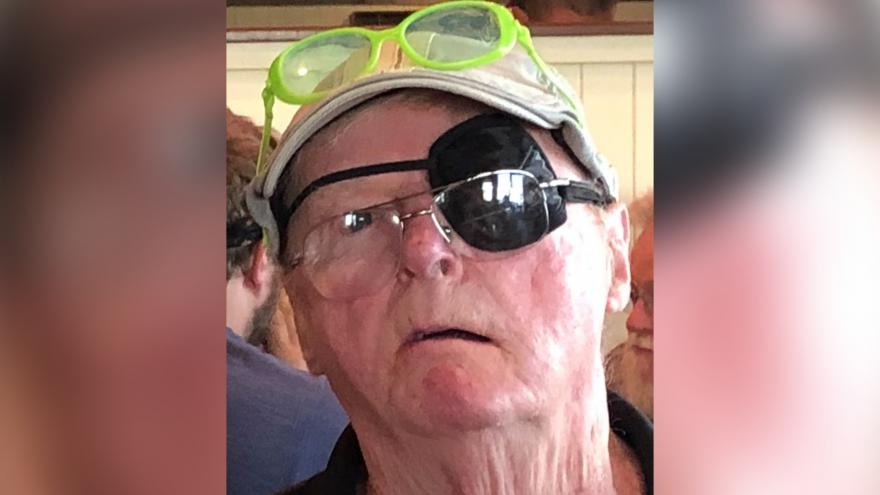 NEENAH, Wis. (CBS 58) -- Officials say Richard Tierney has been located and is safe.

Investigators say Richard Tierney was last seen in Neenah around 11:15 a.m. Friday. Authorities say he left his home in a vehicle after packing bags. Due to a memory impairment, he is not supposed to drive.

In a similar incident in 2016, police say Tierney was found in Kentucky.

Tierney's vehicle is described as a white, 2005 Buick Park Avenue Ultra with license plate 737WLZ. The car's rear bumper is said to have screw-bolts holding a portion together. 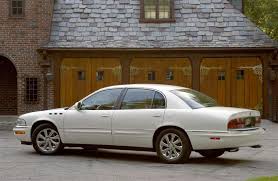 Anyone with information is asked to call the Fox Crossing Police Department at 920-720-7109.