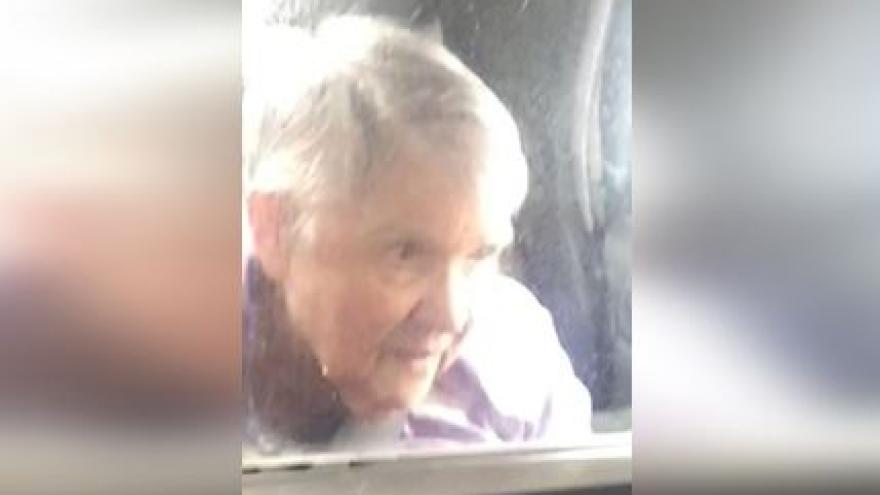 Update: Maxine was found safe in Illinois. The Silver Alert has been canceled.

Lelivelt took a taxi to the Best Western at 5511 W. National Avenue in Milwaukee after she was released from the hospital. At 5:30 p.m. she was seen getting into a Silver Nissan SUV that may have Nebraska plates with the numbers 8-E839.

She had made comments about possibly heading to Canada and investigators say she is known to take taxis as transportation.