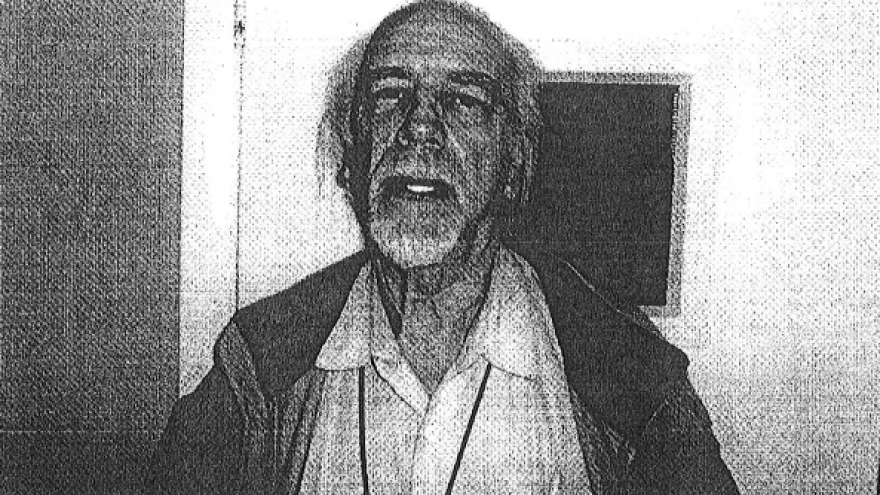 UPDATE: Mr. Witham has been found safe in Chicago.

The Silver Alert has been canceled.

Thank you, everyone, who helped to share his photo.

A Silver Alert has been issued for a 76-year-old man.

Raymond Witham was last seen in the 1800 block of 60th Street in Kenosha on Sunday evening.

Witham is described as a white male, gray hair, blue eyes, 5'9, and weighing 160 pounds. He was last seen wearing a denim button up shirt, tan jacket, and a tan hat.

Witham is believed to be traveling on foot in an unknown direction. He likes to frequent bookstores and libraries.

He now has shorter hair than what is shown in the photo.