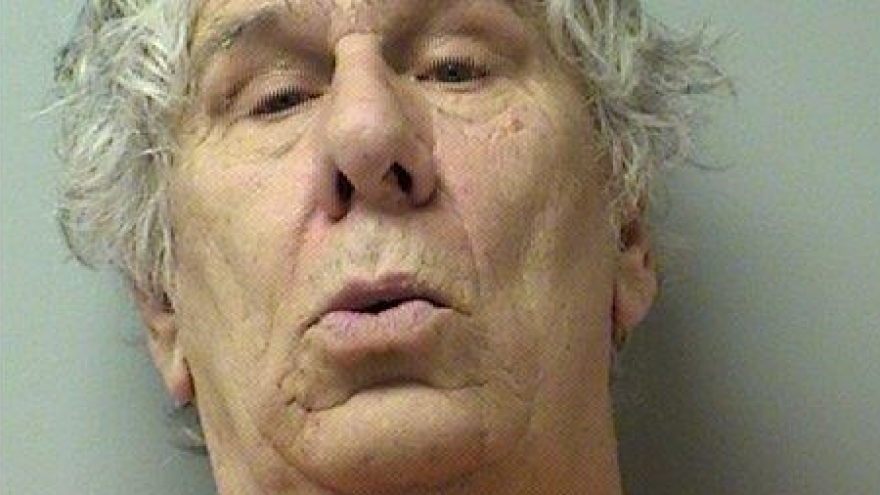 A Silver Alert has been issued for a missing 68-year-old man from Wausau.

David Rozmenski was last seen at the Central Wisconsin Airport in Mosinee where he tried to board a flight but did not have proper identification.

Rozmenski spent the night at the airport and left on foot around 4:45 a.m. on May 11th.

Rozmenski is described as 6'0, 230 pounds, with gray hair and blue eyes. He was last seen wearing gray sweatpants tucked into boots and a brown jacket.