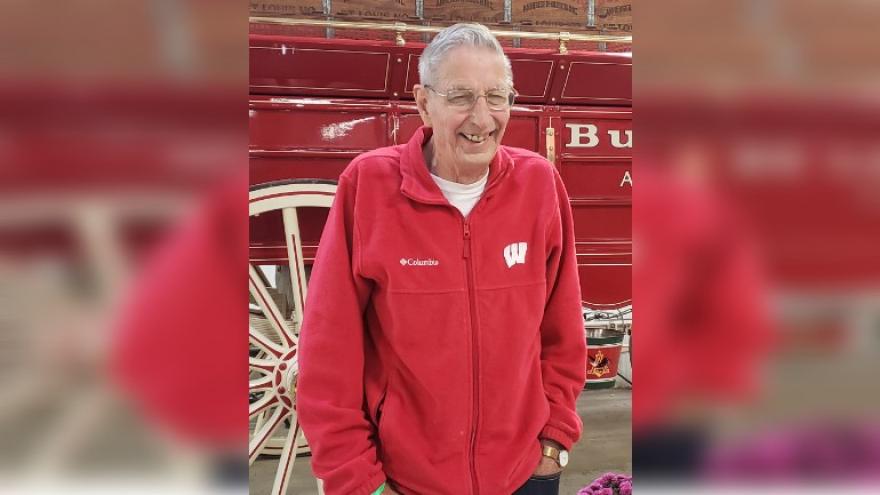 Dean Birkeness went to a local restaurant around 10 a.m. on Tuesday. Restaurant employees told police he left around 11 a.m. The restaurant is located at 100 Front St.

Police say Birkeness has not returned home as planned.

The last known location of his vehicle was northbound on I-41 at mile marker 127 near Caledonia at 1:20 p.m.

He is described to be 5'10, 156 pounds with brown eyes and grey hair. He is White and wears glasses. He was last seen wearing dark blue jeans, a brown 1/3 zip up sweater, and a dark navy spring coat.