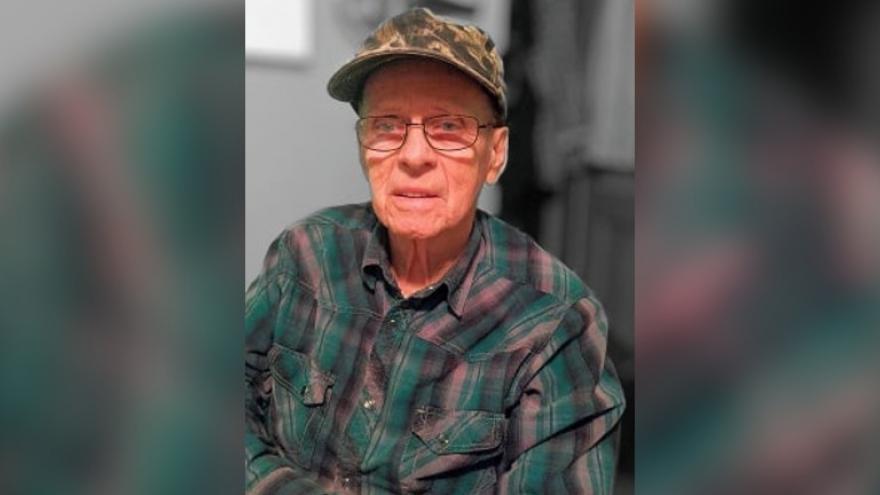 Officials say Roger Marvell was last seen by a neighbor, leaving his residence near Nicholson and Elm Road in Oak Creek around 1 p.m. Friday, March 19. His family last saw him around 4:30 p.m. on March 18.

Roger is described as a white male, 5'6", 145 pounds, with blue eyes. He has short, stubble gray hair on the back of his head and bald on top. Roger has scars from heart and appendix surgery.

He typically wears black jeans and some type of a button down, long sleeve flannel shirt with a baseball cap.

Officials say Roger has lived in the Oak Creek area for the last 60 years and does not venture outside of the area.

He has a medical condition that he needs to take medication for daily and he also wears a hearing aid.

Roger's vehicle is described as a burgundy 2003 Ford Escape with the WI license plate 401KMY. The vehicle has a green and white sticker on the rear bumper that reads, "My Family Tree is Full of Deer Stands." There is also some rusting around the wheel wells.

Anyone with information is asked to contact the Oak Creek Police Department at 414-762-8200.