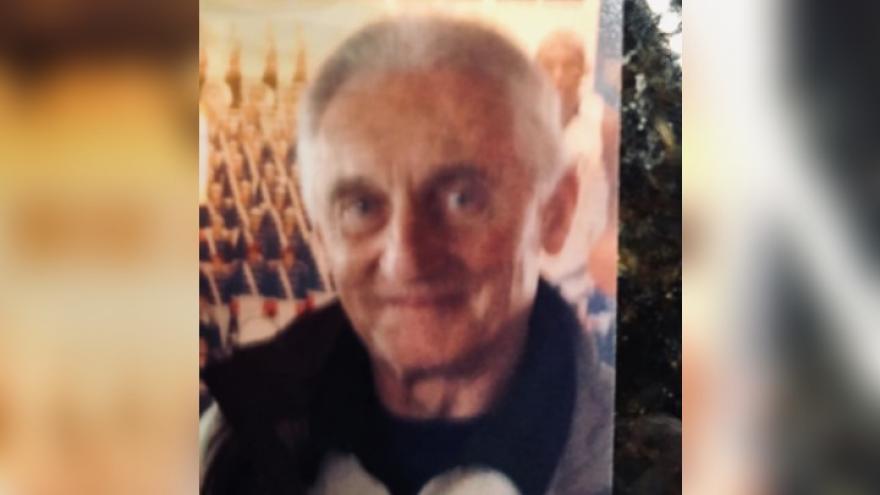 SOUTH MILWAUKEE (CBS 58) -- A Silver Alert has been canceled for a missing 80-year-old man.

Stefan Diettrich was last seen around 2 p.m. on Wednesday, Nov. 20 at the Princeton Club in New Berlin after reporting to the clerk that he needed help and "wasn't feeling right in the head."

He reportedly refused medical attention and was directed to the local emergency room. Authorities say he was seen driving away from the facility. Local hospitals have been checked with negative results.

Diettrich is described as a white male standing 5'9" tall and weighing about 175 pounds, with white hair and blue eyes. He may be driving a silver 2019 Subaru Outback with a Wisconsin license plate of 775-GTZ. A photo of a similar looking vehicle is shown below.

Police say Diettrich may appear to be confused if approached.

Anyone with information regarding Stefan's whereabouts is asked to contact your local law enforcement or the South Milwaukee Police Department at 414-768-8060.