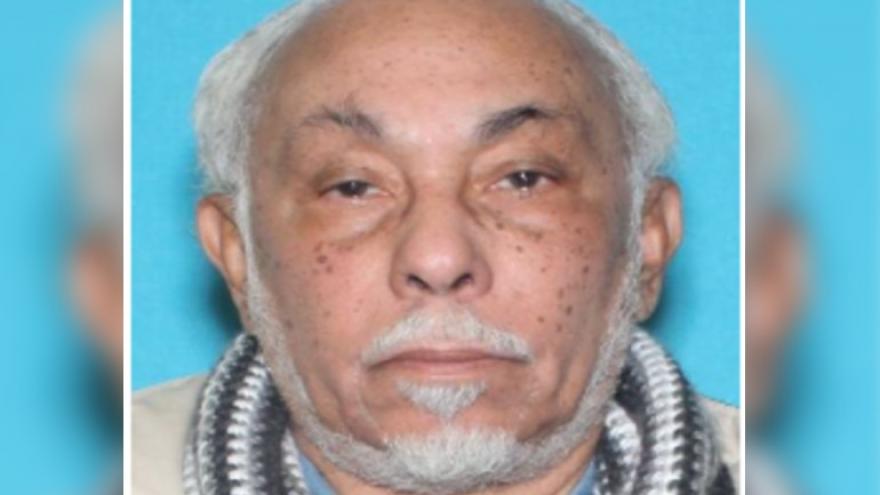 ILLINOIS/WISCONSIN (CBS 58) -- A Silver Alert has been issued for a 77-year-old Illinois man who may be in Wisconsin. Authorities say Claude Rousseau was last seen Thursday, Dec. 17 in Naperville, Illinois.

Claude is described as a Black male, standing 5'9" tall, weighing 150 pounds, with brown eyes and gray hair. He was last seen wearing a puffy winter coat, glasses, and a hat.

Anyone with information on Claude's whereabouts should contact the Naperville Police Department at 630-420-6173.