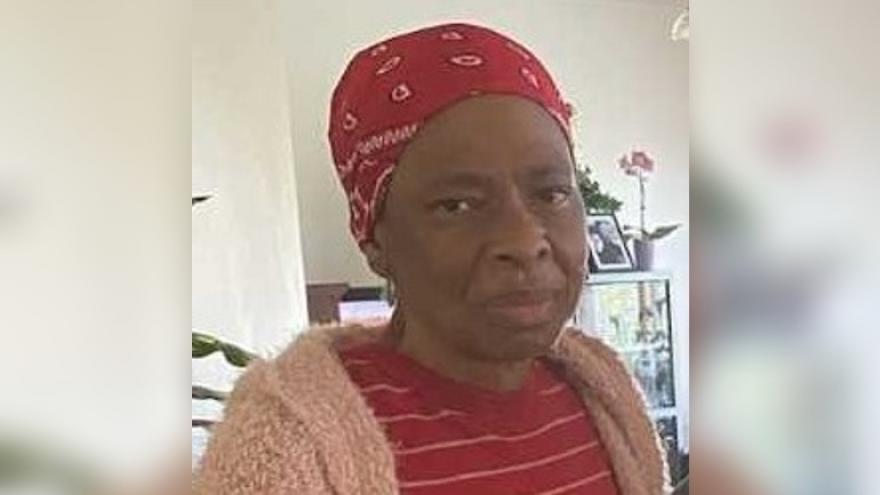 GREENFIELD, Wis. (CBS 58) -- A Silver Alert has been issued for a 70-year-old woman missing from Greenfield.

They say she may be visiting family in the Milwaukee area or could be driving to Summit, Mississippi to see her mother or brothers, who are deceased.

Patricia is traveling in a 2017 blue Toyota Camry with the Wisconsin license plate 416-HPJ. The vehicle has Wisconsin Badgers and Green Bay Packers hats in the rear dashboard facing the rear window.

Anyone with information is asked to contact the Greenfield Police Department at 414-761-5300. 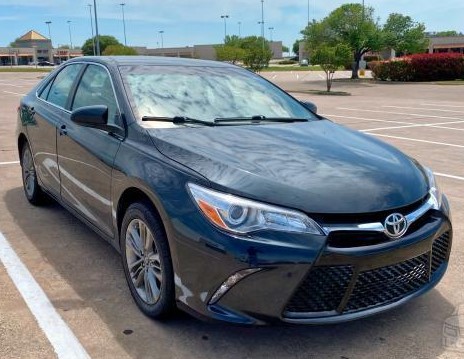