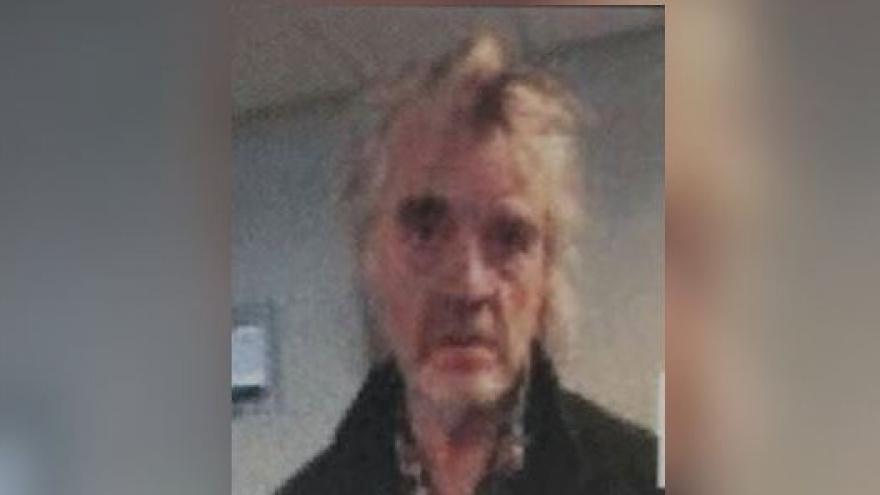 DEFOREST, Wis. (CBS 58) -- Police are asking people to be on the lookout for a missing 67-year-old man from Dane County.

Authorities issued a Silver Alert for Sherman Krauth of DeForest, Wisconsin. Krauth was last seen around 5:00 a.m. on March 27 in the 4800 block of Innovation Way. Investigators say he left his home on foot in an unknown direction. According to police, Krauth has gone missing in the past and on that occasion was found near Nottingham Way in Madison.

It's believed Krauth was wearing blue jeans and a long-sleeved shirt, possibly blue, before his disappearance. He also has tattoos on both arms.