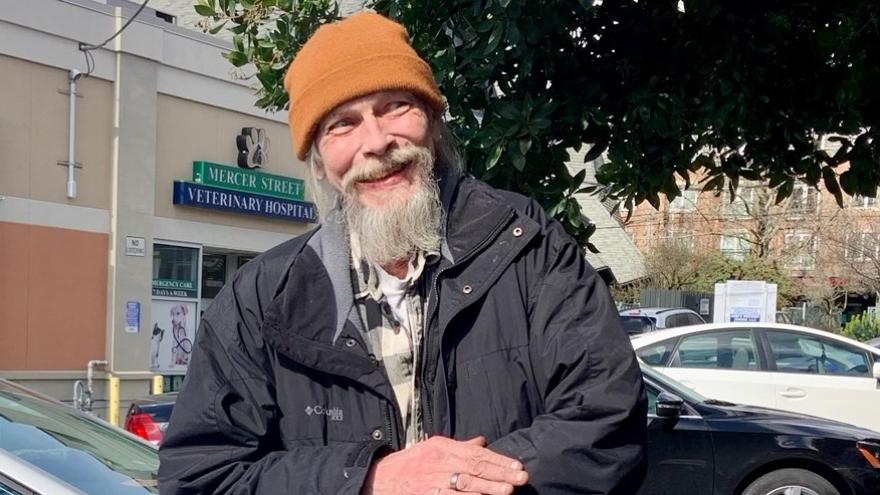 MILWAUKEE (CBS 58) -- A Silver Alert has been issued for a 65-year-old man. Authorities say Robert Shelander was last seen Friday, April 24, near 12th and Euclid.

Officials describe Shelander as a white male, standing 6'5" tall, 180 pounds, with blue eyes, and gray, shoulder-length hair with a beard.

Anyone with information on Shelander's whereabouts is asked to contact Milwaukee police at 414-935-7022. 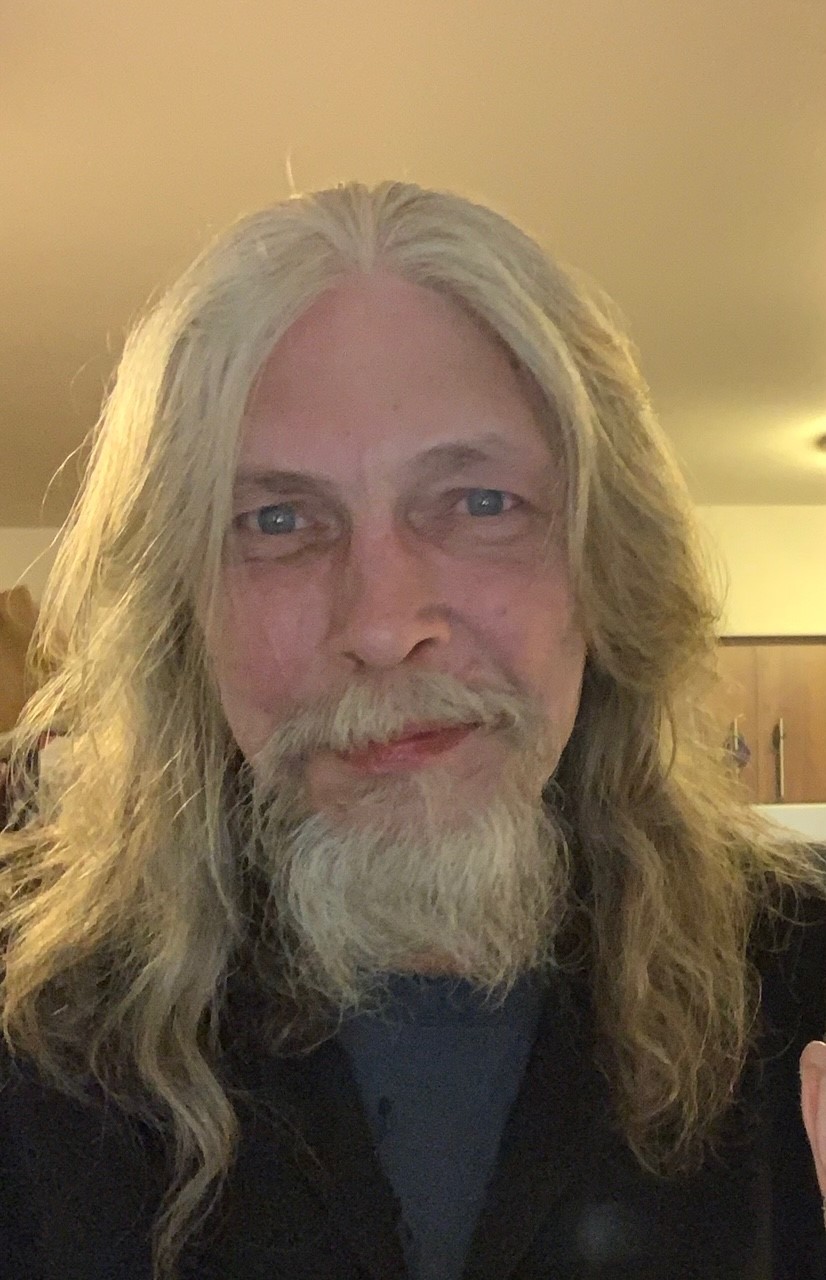