UPDATE: Active Silver Alert out for man with arrest warrant 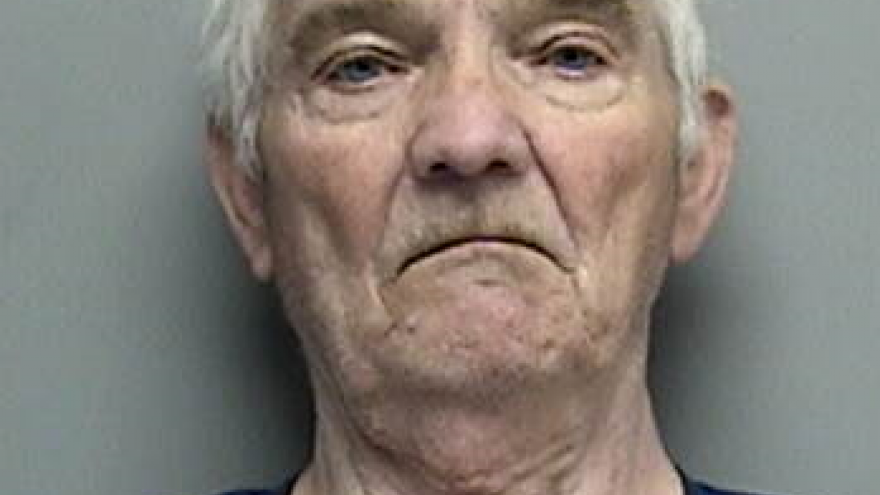 GENEVA, Wis. (CBS 58) -- Demeuse has been missing for a full week. The public has reported seeing someone matching his description in the town of Bloomfield in Walworth County near Pell Lake Drive and US Highway 12. Another report said they saw him at the De Jope Casino around Madison.

Neither of the sightings have been confirmed by police.

Demeuse had previously been charged with battery and disorderly conduct and was supposed to make an initial court date of Friday, October 27. Demeuse did not show up and a warrant has been issued for his arrest.

GENEVA, Wis. (CBS 58) -- A Silver Alert has been issued for a missing Town of Geneva man. The Geneva Police are asking for the public’s assistance in locating 70-year-old James Demeuse. Demeuse was last seen around 6:15 PM on October 20 walking along Highway 12 between Elkhorn and Lake Geneva. The police said a man matching Demeuse’s description was seen around 3 PM Friday, walking eastbound in the median of HWY 12 at mile marker 327.

Demeuse is described as 5’7” tall and weighs  160 pounds. He is balding with gray hair and blue eyes. Demeuse was last seen wearing a blue Fila shirt, black pants and white Nike tennis shoes. He has a tattoo of a devil on his right forearm.

Anyone with information about James Demeuse should contact the Town of Geneva Police Department at 262-723-3700.