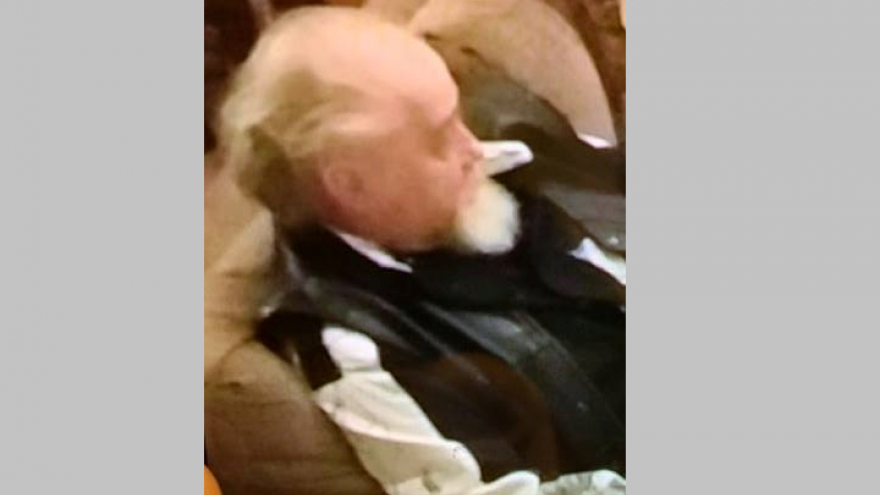 MUSKEGO, Wis. (CBS 58) -- Mr. Serwin has been located and is safe. He is being reunited with his family.

MUSKEGO, WI (CBS 58) -- The Muskego Police are asking for the public’s help in locating an 81-year-old man who was last seen Saturday, mid-morning.   The Police are looking for Michael Serwin who was last seen around 9:45 AM when he left his residence in Muskego.   Serwin was driving a blue, 2012 Toyota Rav-4 with Wisconsin license plate 318-WBL.   The 81-yEar-old Serwin is described as 6-feet, 3-inches tall, weighting 225 pounds.   He is balding with gray hair, blue eyes and a goatee.  He was last seen wearing a beige, long-sleeved flannel shirt, black pants, black slippers and no coat.   Serwin previously lived in Nashotah and worked in West Allis.  Anyone with information regarding the whereabouts of Michael Serwin is asked to contact the Muskego Police Department at 262-679-4130.