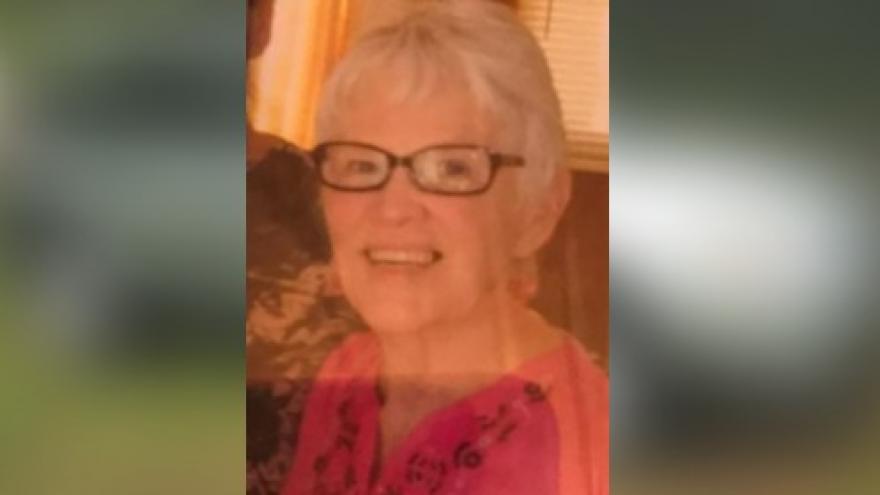 Authorities say her husband came home Tuesday and found Diane and their car missing. She was last seen around 10 a.m. Tuesday. It is unknown where she is headed. 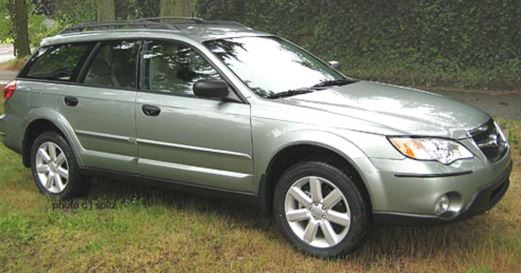 Police say Diane is believed to have dementia or a cognitive impairment.

She is described as a white female, standing 5' tall, weighing around 180 pounds with gray hair and blue eyes.

Her vehicle is described as a green 2009 Subaru Outback with the Wisconsin license plate 561NHD.

Anyone with information is asked to contact the Oak Creek Police Department at (414) 762-8200.