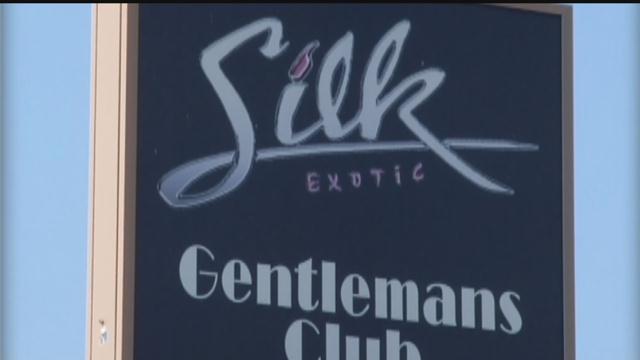 A local strip club claims victory in a lawsuit against the City of Milwaukee.

Silk Exotic stands to get $968,331.75 after a district and federal appeals court ruled the city violated the club's first amendment rights.

President and CEO Jon Ferraro has tried since 2010 to get a license to open two new locations in, or near, downtown Milwaukee, but his requests have been repeatedly denied.

He said the downtown location will be smaller than the one on Highway 100 and looks to attract an upscale clientele.

A common council committee approved the settlement Wednesday, with the money coming from the city's contingent fund.

"We had a fairly good first quarter in terms of snow and ice operations," said budget director Mark Nicolini. We project no problem with meeting employee health care benefits this year. Those are two of the most prominent potential hits on the contingent fund."

"It's foolish to take the taxpayers money and pay us when we could be running a business, paying taxes," Ferraro said. "It makes no sense."

A second lawsuit is still pending in district court and city leaders said the damage claim in that case could be larger. But, Ferraro said he'd rather settle with the city out of court and be granted a license.