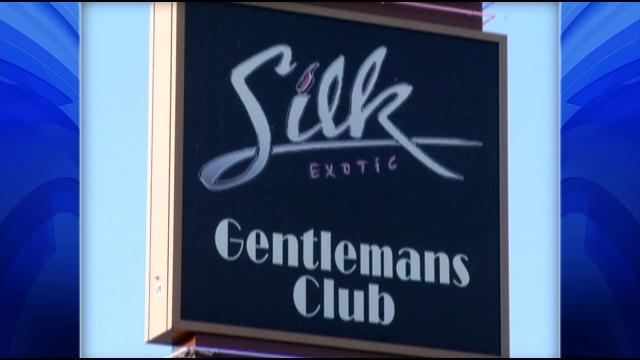 Silk Exotic has tried and failed to operate in Downtown Milwaukee for years, and was denied again Wednesday night.

Silk has locations elsewhere in Wisconsin and Las Vegas. It applied for two licenses in Walker's Point, one at 906 South Barclay Street, the other at 505 S. 5th Street.

After hearing from the public for several hours, Milwaukee's Licensing Committee voted unanimously to deny both license applications.

Nell Benton, owner of the National Cafe, testified against allowing Silk a license. \"Our neighborhood is blossoming yet fragile, and I believe opening the strip club will negatively affect my business my property and our mission of growing the community in a positive way,\" she said.

Lee Guk said a gentleman's club nearby would help his businesses in Walker's Point. \"Walk on First Street walk on Second Street-- it's pretty much still a ghost town during the weekdays. I feel by them being in, that would drive traffic,\" he said.

After the second council vote, Silk Exotic owner was disappointed, but not surprised by the committee's decision. \"I think they decided ahead of time... the real reason we didn't get the license today is because of my type of entertainment, which is unconstitutional, as we've proven before,\" Ferraro said.

Silk Exotic sued the City of Milwaukee over repeatedly being denied a license, a jury trial for that lawsuit is scheduled for February 17. Ferraro has offered to drop the lawsuit if he gets a license to operate in Milwaukee.

Ferraro says he has a lease agreement at a new site, and will apply again sometime in the next 90 days.