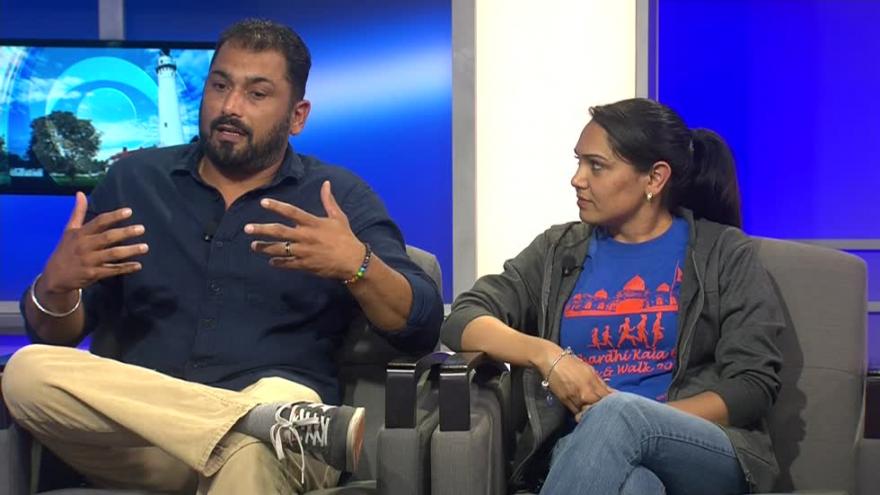 Pardeep Kaleka last saw his father on his birthday August 3, 2012. 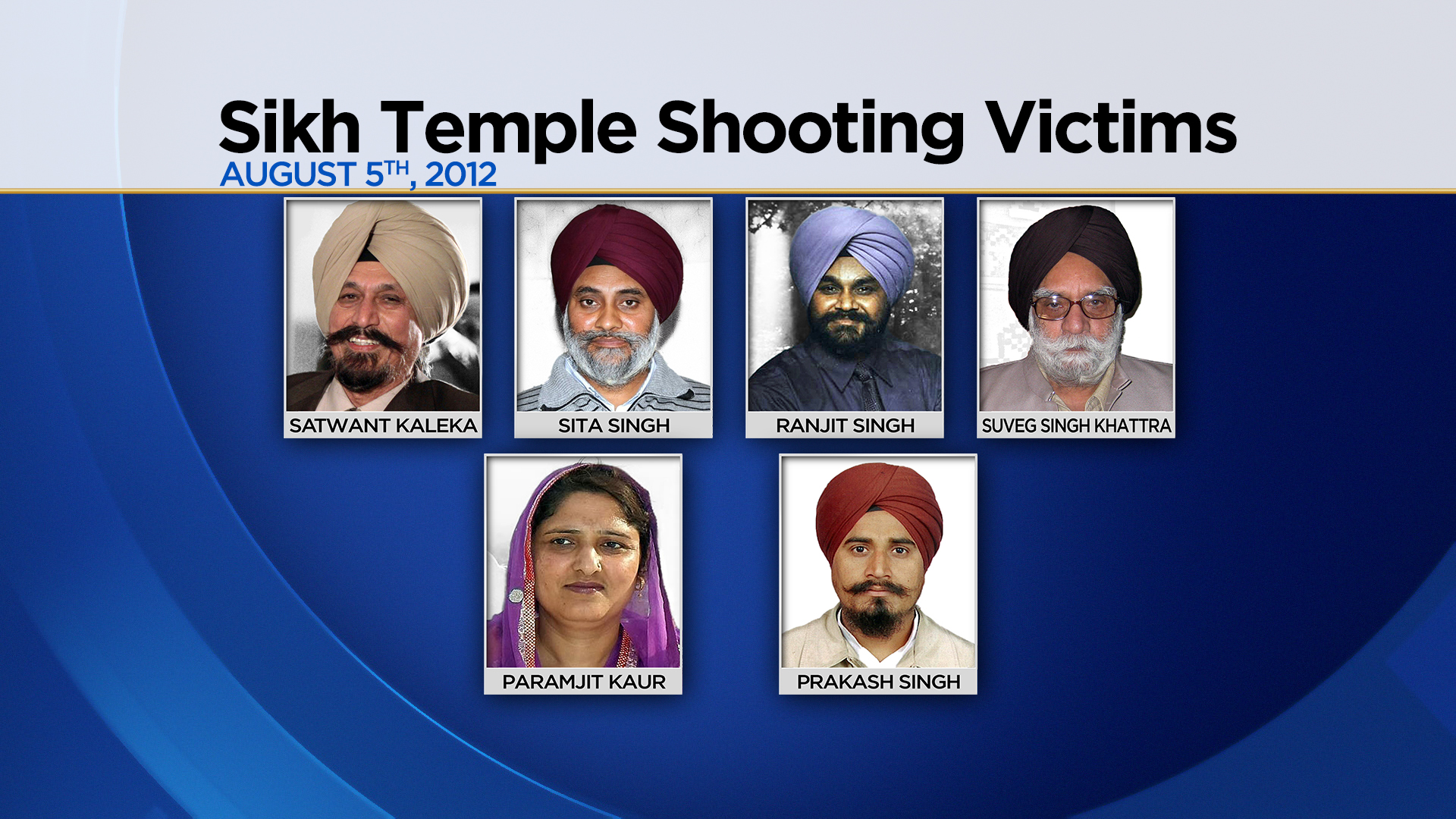 He remembers him laughing and playing with the children in the family.

Two days after that, Kaleka, a temple leader at the Sikh Temple in Oak Creek, died fighting off an enraged gunman who went on to kill six that day before being killed by responding police officers.

"We're still struggling as a community," admits Kaleka. "With that comes the thoughts of my father and what he would do. How would he build the community?"

The temple, as it has from the very first days after the tragedy five years ago, is leading the way in remaining open in the face of cruel tragedy and inviting the community to join them during a weekend of commemorations.

Prayers will be going on from Friday morning until Sunday night.

On Saturday, there's a fun run/walk.

Mandeep Kaur was headed to the temple that day when the shots rang out. She doesn't have survivor's guilt.

Rather, she feels a responsibility to bring about understanding and tolerance.

"I've taken a different approaching by going out and doing an outreach to not only understand our community and the community at large. It's not her, him it's bringing everybody together under one platform."

"This is a good time for families to gather," added Kaleka. "It's somber. But we're also celebrating five years of relentless optimism."

The FBI would later say the Cudahy man who attacked the temple acted alone and was not directed by the white supremacist movement, to which he was associated.

The gunman was brought down by the heroics of Lt. Brian Murphy who took 15 gunshots that day and forced him out of police work, and his back up, Officer Sam Lenda, who later returned to the job.

One woman and five men in the temple were killed.

A mother, a church leader, a priest and even a farmer who was looking for new opportunities.

All had contributed spiritually and creatively to the community.

Other commemorative events include:

The Chardhi Kala 6K will be a community event honoring those we lost on August 5, 2012, as well as celebrating all that we have done to bring the community closer together.

In the years following the tragic events,the Oak Creek community has undergone some incredibly positive growth. Despite the horrific nature of this tragedy, the events of August 5th propelled many into action, resulting in numerous service events and the coming together of diverse communities.

Members of the Sikh community played a highly visible, integral role in the community and were embraced by the greater Oak Creek community.