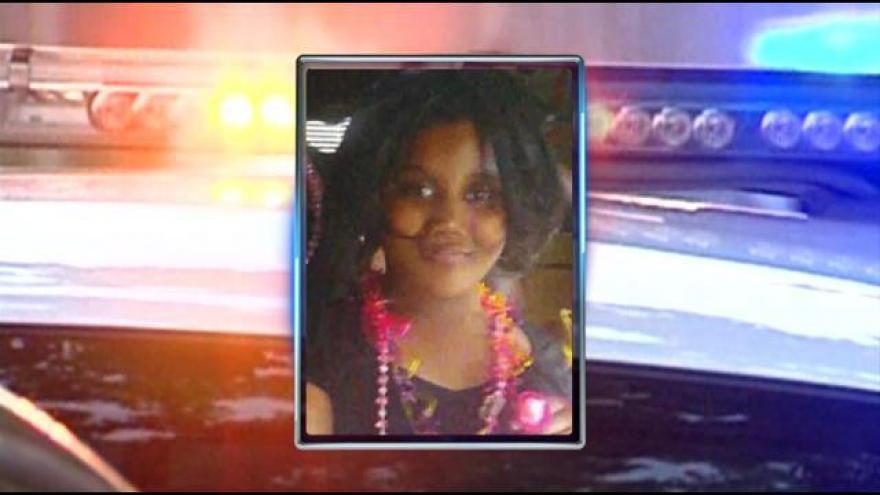 "I want to put on record to say I don't hate him. I love him and I hope he turns his life around," Bridgette Perry said.

Those are not the words you'd expect to hear from a grandmother whose grandchild was shot ruthlessly as she played on the playground, but Bridgette Perry is not your typical grandmother. Instead of responding with hate towards the man who killed 10-year-old Sierra Guyton, she offered forgiveness.

"I can only accept his apology, being a christian," Perry said.

Sylvester Lewis, 19, read a prewritten apology before a judge sentenced him to 44 years in prison. Lewis Called his own actions stupid and dumb.

"If I was given a chance to do things different, to take things back that day, or do something to support the family, I would. Or if I even could take her spot. I'd rather be in her place," Lewis said.

Lewis' lawyer blamed the shooting on the teens traumatic childhood, saying he was abandoned and has even attempted suicide twice while in jail. He doesn't think 44 years is a just sentence.

"It's not fair, it's not a fair sentence. You've a got a person with obvious troubles, with his type of background . The answer is not to send him away. He's gonna die in prison," he said.

Meanwhile, family says they are relieved, but saddened that they'll never get little Sierra back.