Shots fired outside Portillo's in Chicago 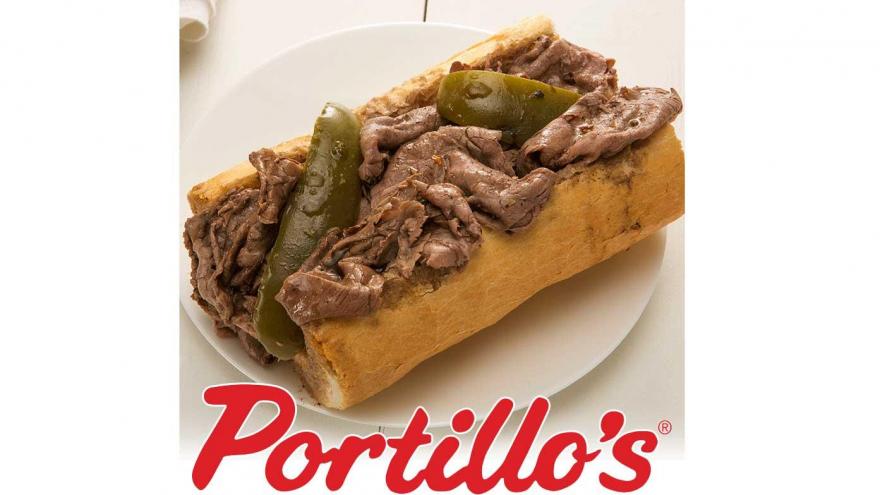 The FBI said agents who happened to be getting lunch in the South Loop, were driving into the Portillo’s parking lot, in the 500 block of West Taylor Street, when they heard gunshots. WBBM’s Steve Miller reports.

An agent got out of his vehicle and detained one person with a handgun, until Chicago Police arrived to make the arrest.

The FBI said three agents were on the spot at Taylor and Canal by chance.

He said agents did not fire any shots. No injuries were reported.