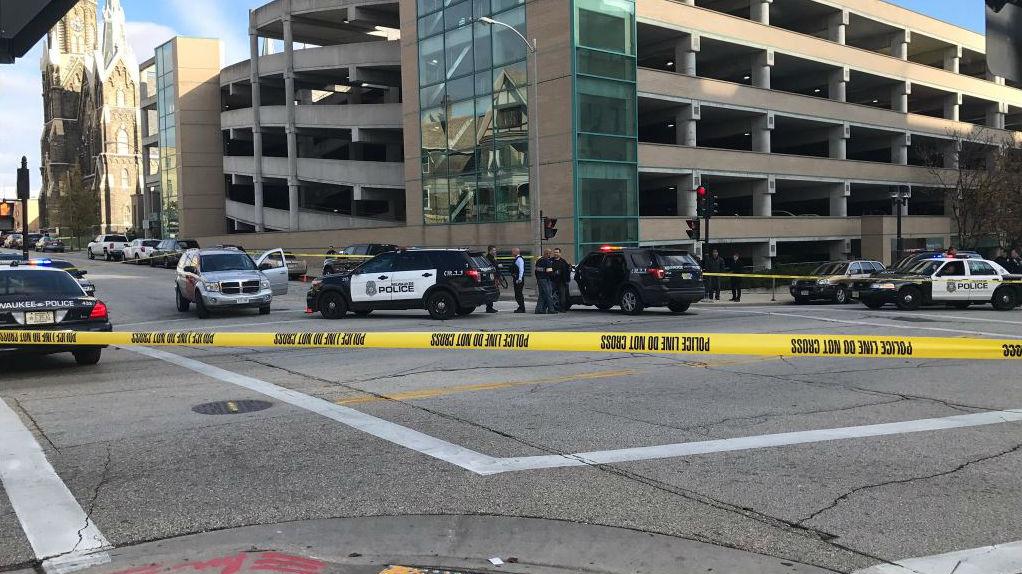 No one was injured but a parked unoccupied vehicle was struck by a bullet.

The suspect, a 45-year old Milwaukee man, was quickly taken into custody by officers without incident.  The suspect and victims know each other and initial information is that the incident stemmed from a dispute related to a criminal court case.  The investigation is ongoing, and the case will be presented to the Milwaukee County District Attorney’s office in the coming days.

ORIGINAL: The Milwaukee Police Department received a call at 9:30 AM for a report of shots fired near 9th and State close to the Milwaukee County Courthouse.

According to police, they have one person in custody.

No one was hit by the gunfire and police say there is no danger to the community.