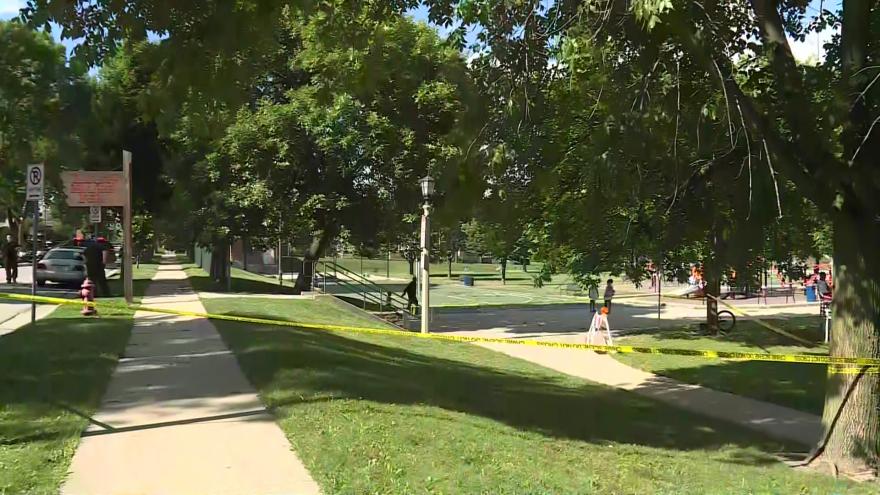 WEST ALLIS, Wis. (CBS 58) --- Police say a shots fired incident near a West Allis Park Wednesday involved two groups of individuals who are known to one another.

Officers arrived to the scene near Liberty Heights Park around 3:45 p.m. and found numerous shell casings in the area.

A preliminary investigation indicates that two groups confronted one another near 62nd and Orchard and during the confrontation, gunfire was exchanged.

Police say one group was located in the general vicinity of the incident, and the second group fled the scene in a vehicle and/or vehicles.

West Allis police believe one of these vehicles was involved in a shots fired incident in the Village of West Milwaukee as it fled from West Allis.

An investigation revealed that a woman, unrelated to either of the groups, was injured by gunfire and treated for non-life threatening injuries.

Police say a firearm was recovered in the area and several people were taken into custody. They say detectives are working to identify and locate others involved.

The West Allis Police Department asks anyone with information to contact them at 414-302-8000.

Officers arrived at the scene near 62nd and Orchard Street around 3:45 p.m. and confirmed that shots were fired.

Police say they are unaware of any injuries related to the incident at this time.