Shots fired during fight in Kenosha 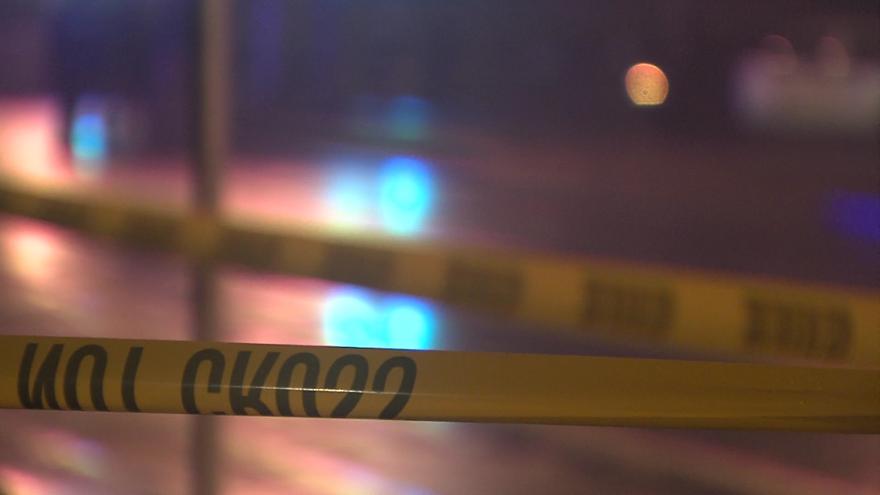 On Sunday, June 25 at 8:01 PM, Kenosha Police officers responded to the 6600 block of 20th Avenue for a report of people fighting. As officers were responding to the call, additional calls came in that shots were being fired at the fight.

Once on scene, officers located an adult man who was injured. Initially, it was believed that the victim suffered a gunshot wound and he was provided medical treatment. Further investigation revealed the victim was beaten and not hit by gunfire.

The investigation is still active and ongoing at this time.

Anyone with information related to this incident is encouraged to call the Kenosha Police Department Detective Bureau at 262-605-5203.