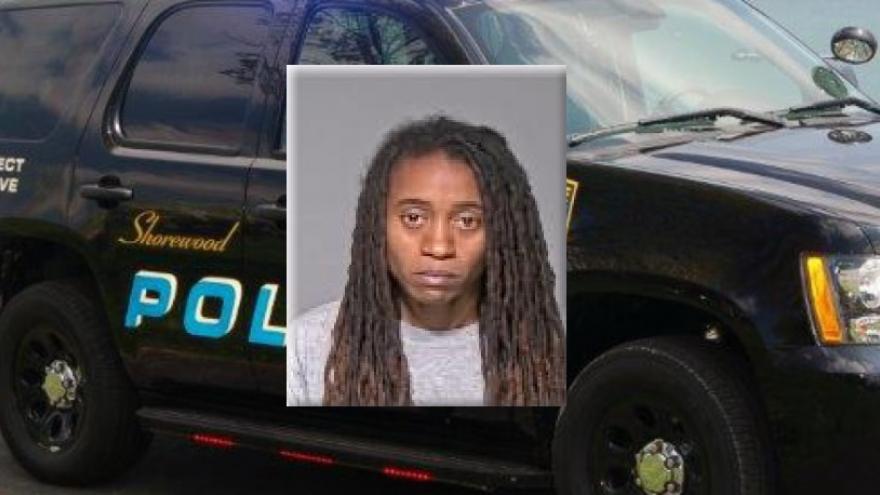 SHOREWOOD, Wis. (CBS 58) -- According to Shorewood Police they were called to a possible physical abuse of a 21-month-old child on Friday, February 2. The child was at a child care near Congress and Woodruff.

After an investigation a 33-year-old Shorewood woman, Candace Turner, was arrested and charged with physical abuse of a child and neglect of a child.

According to the criminal complaint, Turner said that the baby boy was playing on a plastic table a foot off the ground with another 2-year-old who pushed the boy off. Another baby in a baby walker then ran over the boy's arm.

Turner talked to the parents around 3:25 p.m. to say that he "bonked his head pretty good." The babysitter, Turner, put the boy down for a nap after the incident but wasn't able to wake him up so she called 911.

When police arrived they found the baby with 30 bruises covering his body including a large bruise to the forehead and was not responsive.

A doctor looking at the boy said that he suffered severe bruising, seizures and a possible stroke. The doctor said that the extreme nature of the injuries could not have been caused by falling off a small table and could only be caused by "severe life threatening child physical abuse."

The doctor suggested that the bruising showed that the baby was grabbed by his clothing from behind and thrown.

The 21-month-old boy has no activity on the right half of his brain and is likely to suffer permanent damage. As of February 8, the boy was in critical condition at Children's Hospital.