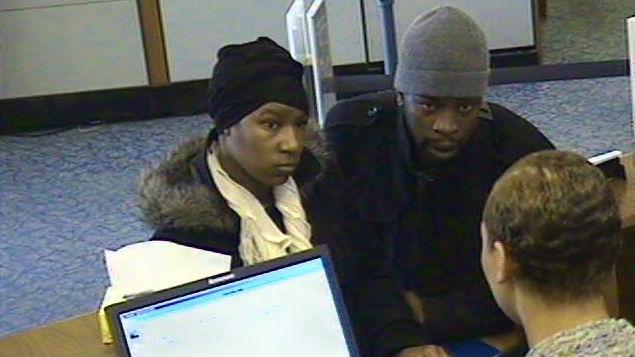 The Shorewood Police Department is asking for the public's help to identify two suspects who robbed a bank Saturday morning.

The two suspects robbed the Wells Fargo Bank on Oakland Ave around 9:00 a.m.

The female suspect approached the teller and asked to cash a check.

That's when the male suspect came from behind and showed a gun to the teller and demanded cash.

They escaped in a 4-door Chevy Impala or Malibu that was maroon. The vehicle was being driven by a third person.

If you recognize the suspects or have or have any information about the bank robbery call Shorewood Police at 414-847-2610.