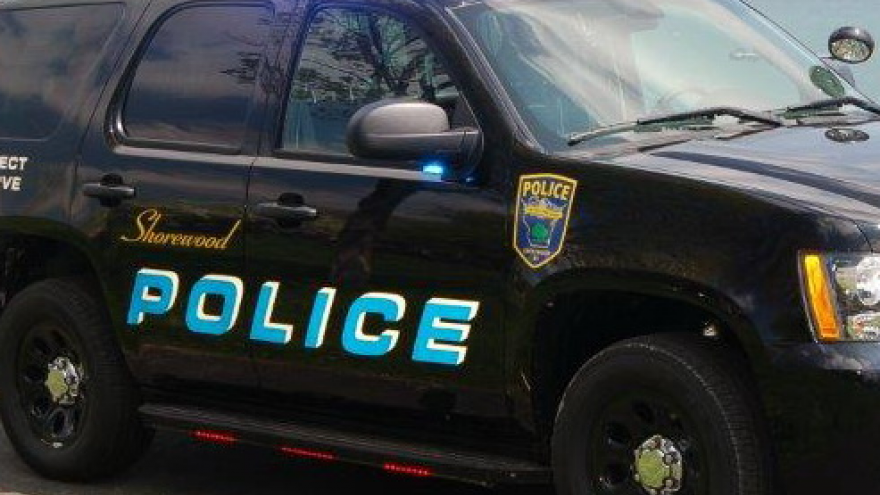 It happened around 8:40 p.m. on Tuesday at their Oakland Avenue location.

According to police, the suspect approached an employee at the close of the business and demanded money.

The suspect implied he had a gun before fleeing the scene in a white vehicle that was waiting in the parking lot.

The male suspect was wearing all dark clothes and a blue winter full-face ski mask.