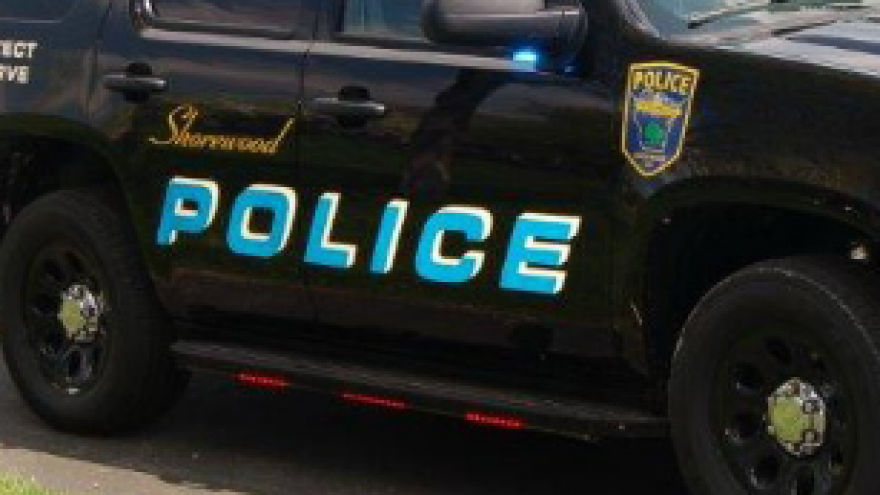 At least five vehicles were entered overnight (Sunday 7/30 into Monday 7/31) which were parked on the 4000 - 4100 blocks of Downer Ave. and the 2100 block of E. Wood Pl. All of these vehicles were unlocked. Two of the vehicles were inside of an open garage.

On 7/23 between 2:15 and 2:45 am, someone attempted to take a vehicle which was parked in a driveway on the 4400 block of N. Maryland. The suspect was able to start the car but smashed into another parked vehicle and was abandoned. The vehicle was unlocked with a key fob left inside.

The Shorewood PD reminds everyone to keep p valuables and spare keys from vehicles and to lock all doors.