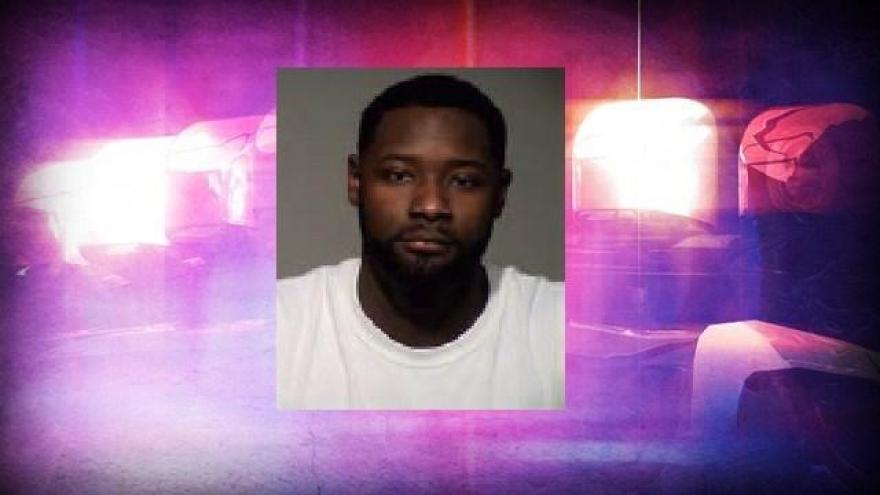 On the night of St. Patrick's Day, Friday, March 17, a Shorewood Police Sergeant reported for duty smelling of alcohol. Two officers smelled the odor of alcohol and informed the on duty lieutenant who confronted Sergeant Theron Rogers and after confirming the suspected alcohol use handed the investigation over to the Milwaukee County Sheriff's Office.

Rogers faces a misdemeanor charge of Endangering Safety by Use of a Dangerous Weapon for having a handgun under the seat of his car. If convicted, this offense carries up to nine months in jail. According to the Milwaukee County Sheriff's Office the gun was a personal weapon and not department issued.

Sergeant Rogers has been with the Shorewood Police Department for 14 months and is now on administrative leave pending the results of the investigation.