Shorewood Police asking residents to use caution with scam suspect 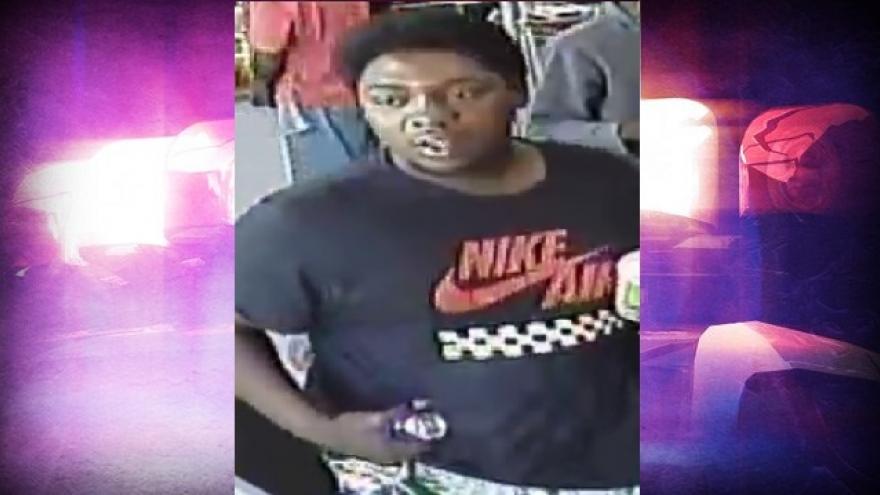 SHOREWOOD, Wis. (CBS 58) -- Shorewood Police is looking for a suspect and asking residents to be on the lookout.

According to police, the suspect has scammed several residents out of money and other items. He has been going door to door soliciting funds for "Victory Church," and uses the name "Detrell". Police say the money he is given is used on himself and not associated with any church.

Police say some residents have invited the suspect into their homes where he distracts residents and steals their credit cards. In some instances, the suspect has been accompanied by a young child.

Other police agencies are looking for the suspect.

Anyone who sees the suspect is encouraged to call police immediately and to not allow him in their home.