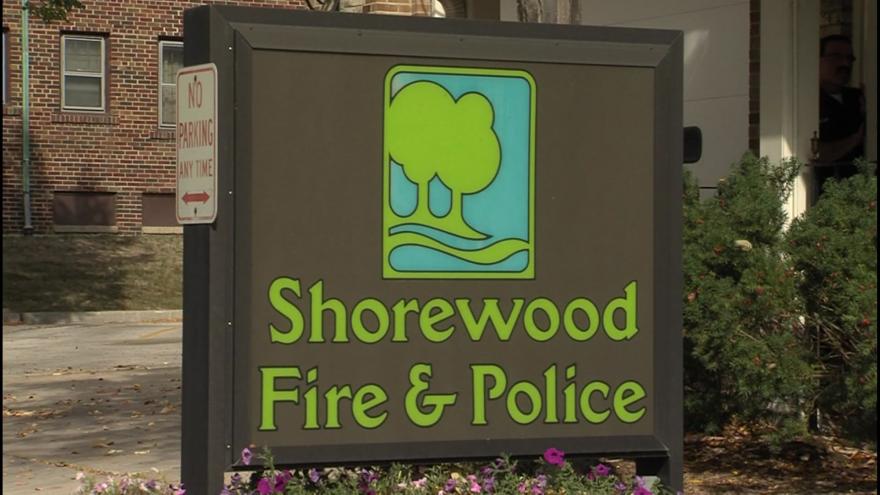 SHOREWOOD, Wis. (CBS 58) – A 15-year-old is in custody after a hit-and-run accident involving a stolen vehicle.

According to Shorewood Police, squads were dispatched to a hit-and-run crash in the 2000 block of E. Olive Street around 7:30 a.m. Wednesday.

Shortly after being called out to the crash, officers were sent to a stolen vehicle complaint in the 4100 block of N. Lake Drive. Police say the vehicle reported stolen was the same vehicle involved in the hit-and-run crash.

Police say the driver of the vehicle hit two parked vehicles and then was seen running away from the scene by a witness. The witness then called investigators and they were able to arrest the 15-year-old suspect.

No injuries were reported and police were not chasing the stolen vehicle prior to the crash.

Shorewood Police say the teen has been referred to the Milwaukee County Children’s Court for criminal charges.