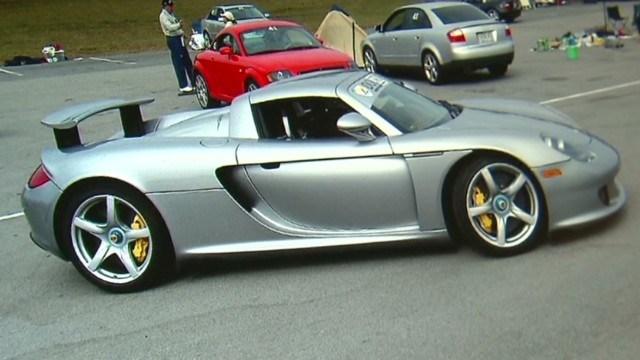 According to the information and plea agreement, Peng had conspired to defraud the State of Wisconsin of state and local sales tax revenue in connection with the purchase of luxury vehicles, which Peng and his company Longen Trading intended to export to China, by fraudulently using Native American straw buyers to make those purchases in a tax-exempt manner.

According to the information and a plea agreement, Peng and Longen Trading also conspired to cause luxury vehicles to be purchased for export via identity theft by using a straw buyer.

Specifically, between in or about June 2012 and June 2014, Peng and Longen Trading conspired with others to purchase approximately 71 luxury vehicles, having a total purchase price of approximately $4,212,945.06, using a means of identification belonging to another person.

According to the information and a plea agreement, between approximately June 2012 and

June 2014, Peng and Longen Trading also conspired with others to use the Department of Commerce’s Automated Export System (“AES”) to further these illegal activities.

As a part of his plea agreement, Peng also agreed to the civil forfeiture of approximately $1.2 million in funds seized from various bank accounts he controlled as well as 29 new luxury vehicles, including new Porsche, Mercedes Benz, and BMW cars.

Following the sentencing, Acting United States Attorney Gregory J. Haanstad stated: “As this case reflects, the United States Attorney’s Office and the United States Department of Justice are committed to aggressively combating both identity theft and tax evasion, in whatever form that tax evasion conduct might take. We are also committed to taking the profit out of crime and to obtaining just financial outcomes in our criminal cases through the judicious use of both asset forfeiture and restitution remedies.”