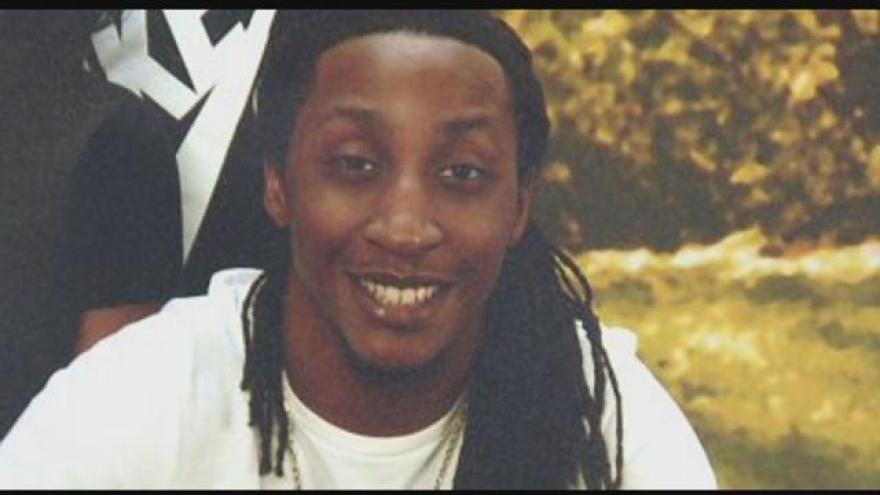 Wednesday marks 5 months since Jay Anderson was shot and killed by a Wauwatosa Police Officer at a Wauwatosa Park.

"He was just resting in a vehicle, and he died," says Kemet Michael. "He was gunned down by an Officer."

The family has been calling for Police, and the District Attorney's Office to release dash cam video of that shooting.

"We've asked them over and over," says Michael. "Why won't you release the footage?"

Now, the family has a simple request for the community. Stop spending money in Wauwatosa.

"We're asking the citizens to join us in having them release the footage. Until that time, we urge people not to spend a penny in Wauwatosa. Do not spend a dime."

The idea is part of a nationwide movement called #JusticeOrElse, aimed at boycotting shopping at white-owned businesses.

The Anderson's are hoping it puts pressure on Village Administrators to release the video.

Nate Hamilton also showed his support for the idea at a meeting Wednesday night.

The campaign begins on Black Friday, and runs through January 2nd.