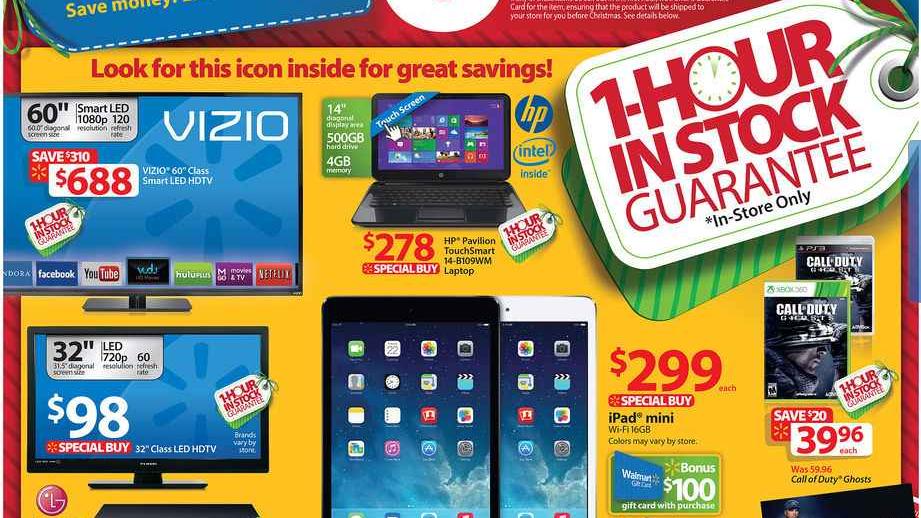 Freezing temps and a warm dinner didn't stop people from camping out for a deal.

A concrete campground with competitive consumers. Joe Butschli does it so often, faces are now familiar.

Butschli says, \"I've been doing this for about seven years, Dennis and I. He's been number two behind me that's how he and I became pretty close friends.\"

Jahaira Rodriguez skipped her family dinner to wait outside Target and save a few hundred. She dressed for success.

Such a proud penny pincher she worked to break her record.

\"It's the first time I've been the first or second in line.\"

Not everyone was excited to be here, Mark Briones convinced his sick dad to get in line.

Briones says, \"It's like health versus money, you gotta try get the best deal.

So rain, sun, or snow, these campers say it's worth every penny pinched.