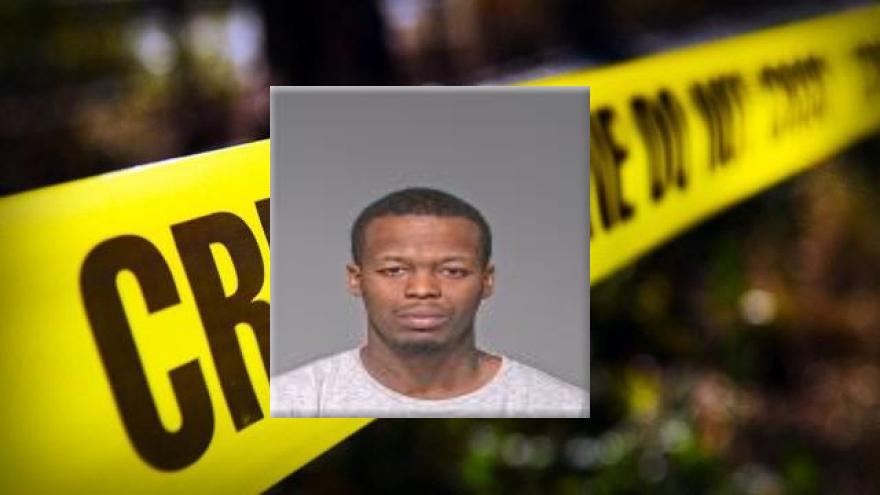 According to the criminal complaint, the police were dispatched to Kohl's Department Store, located at Bayshore Town Center, for a shoplifting report.

An additional officer arrived on scene to assist. Griffin allegedly pulled his hand free and punched him in the face with a closed fist, causing a bloody nose to the officer.

Griffin was eventually taken into custody and the stolen items were recovered.