Shooter on the run, man in emergency treatment following attempted homicide in Madison 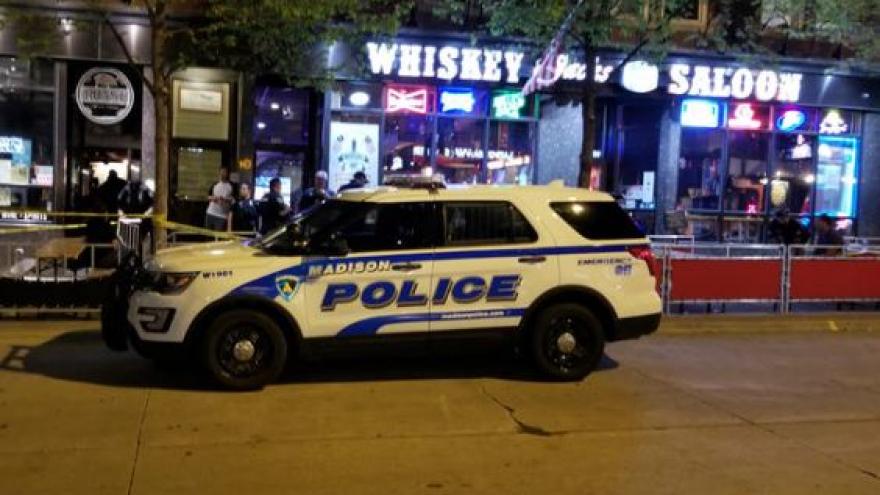 MADISON, Wis. (WISC) -- A shooter is on the run and a man is receiving emergency medical treatment after an attempted homicide at a residence on the 500 block of State Street, according to a news release from the Madison Police Department.

Officials responded to a report of shots fired in an apartment building located above Whiskey Jack's bar at 556 State Street around 8 p.m. Wednesday.

The shooter, a man between the ages of 20 and 30, left the building on foot. Officials have not identified or apprehended the suspected shooter, however, the shooting is not considered random as the two men knew each other.

When officers arrived the 36-year-old victim had two gunshot wounds; one on his head, one on his arm. The man was taken to the hospital for emergency medical treatment, but is expected to survive, according to Ald. Mike Verveer.

Anyone with information is asked to call the Madison Area Crime Stoppers or the Dane County Public Safety Communications Center.