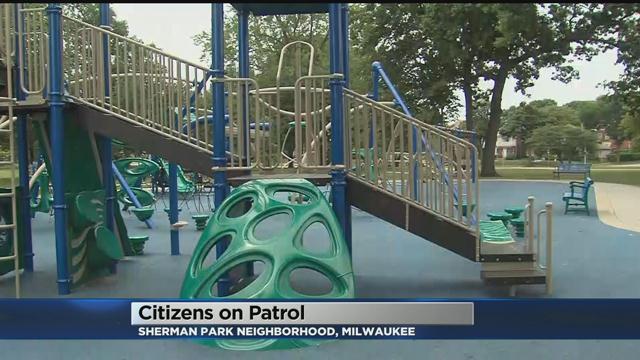 Under a new program called the Sherman Park Citizens Patrol, 2-person teams will monitor the neighborhood and take notes on what they see.

Those teams will go out a few evenings a week and patrol between 48th and 60th Streets and Burleigh and Nash Streets.

The program is looking for people to serve as drivers and lookouts.

Citizens patrol has been in the works for a year but has taken on a greater sense of urgency since the recent unrest.

If you're interested in taking part, there is one requirement you need to be a resident of Sherman Park.