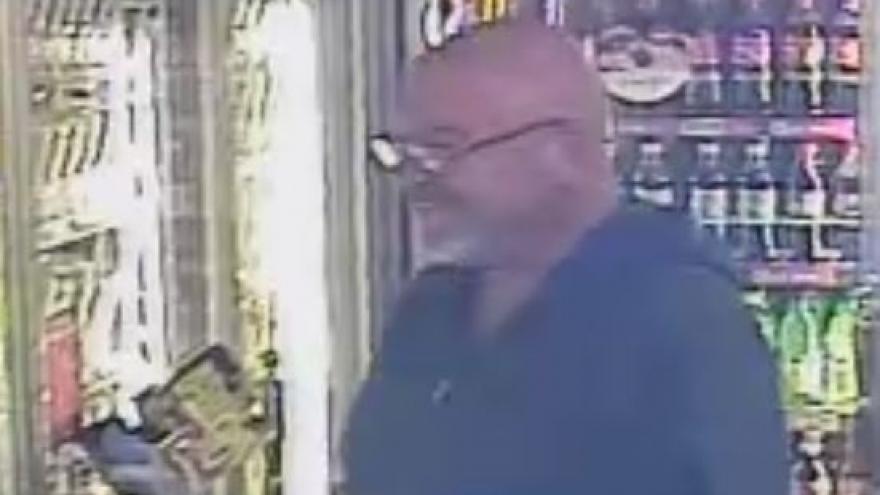 The suspect in a child enticement case near Waldo is now in custody, according to the Sheboygan County Sheriff's Office.

Because a juvenile is involved, details about the case are limited at this time.

The Sheboygan County Sheriff’s Office is looking for a man believed to be involved in a possible child enticement case in the Waldo area over the weekend.

The suspect is described as a balding, heavyset white man in his mid-40s to 50 years old with glasses. Investigators say he drives a dark colored Jeep SUV with a loud exhaust. It’s possible he may have ties to the Tennessee area and may have current or previous relatives in the Waldo area.