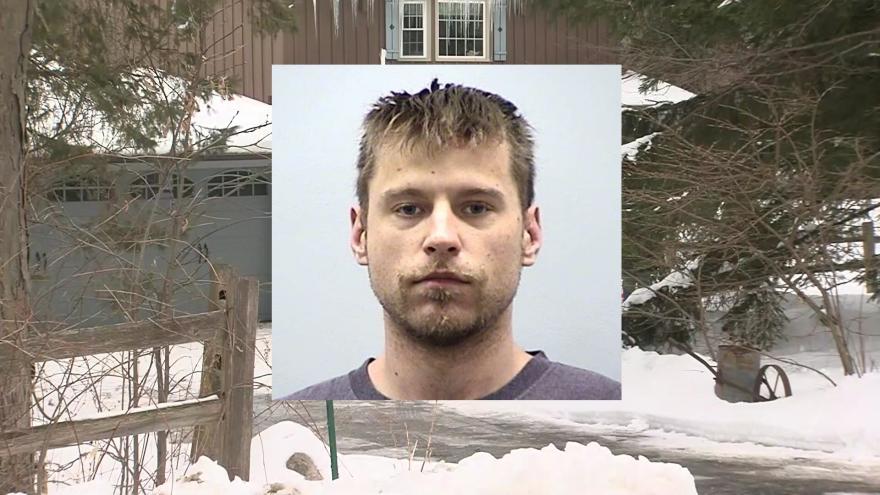 WASHINGTON COUNTY, Wis. (CBS 58) -- A man who authorities say killed two people, stole two cars, and broke into numerous homes in Kewaskum, was identified by the Wisconsin Department of Justice on Tuesday, Feb. 9.

The DOJ identified the deputy involved as Lee Goodman, who is a nine-year veteran of Washington County law enforcement.

Authorities say the suspect -- a 30-year-old West Bend man -- killed two people, stole two cars, and broke into numerous homes within about a half an hour.

The events began when the suspect stole a car in the city of West Bend around 2:30 p.m. The suspect crashed the car in the town of Kewaskum about 15 minutes after stealing it, resulting in a rollover accident.

The suspect was able to exit the vehicle himself, and forced entry into a nearby unoccupied home. At the same time, a 52-year-old Port Washington woman came upon the accident and pulled over to offer help. The suspect physically assaulted her and attempted to take her car, which he crashed while leaving the driveway.

Officials say the suspect then ran to another nearby residence and forced entry into the locked front door of the home. He demanded car keys from the homeowners and attempted to drive away, but was unable to start the car. Authorities say he then went back into the home and physically assaulted the elderly couple before attempting once again to start the car. At this time, the 72-year-old male homeowner -- identified as Ray Engelking -- retrieved a handgun for protection, but the suspect ultimately overpowered the man, taking control of the gun and fatally shooting him. The suspect then attempted to shoot the victim's wife, but the weapon did not fire. 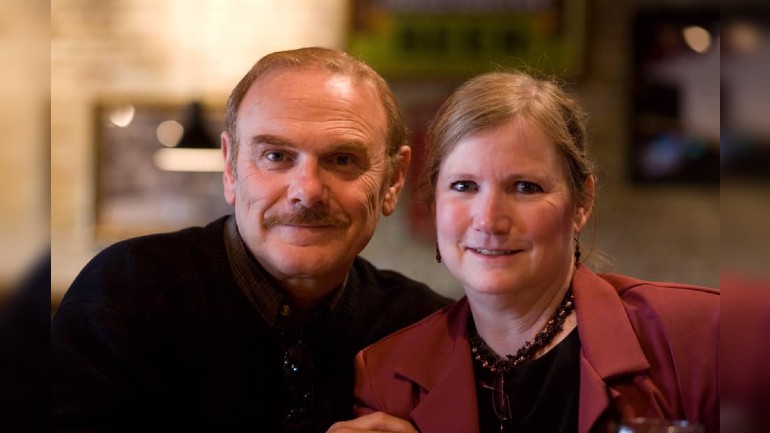 At this time, the suspect ran to another nearby home where he encountered another resident. The suspect obtained a shotgun in the home and fatally shot the 77-year-old man just outside of his garage.

Authorities say all of the victims were random and unknown to the suspect.

Around 3:05 p.m., deputies encountered the armed man on Forest View Road near the scene of the second homicide. Gunfire was exchanged between the suspect and a deputy, and the suspect was struck by a round from law enforcement before he fled the area. Deputies used a drone to locate the man, who was found deceased.

The sheriff's office says the shooting deputy is a nine-year veteran of Washington County law enforcement and has been placed on administrative leave pending the outcome of an independent investigation.

In a statement, Sheriff Schulteis said, “This horrific incident has struck this community and our agency at its core. We lost two valuable members of our community at the hands of this senseless crime spree. Their absence will impact many and we mourn with you. Our thoughts, prayers, and sympathies go out to the surviving victims and families of the deceased whose lives are forever changed. There are many more questions to be answered as to why this occurred. I assure the community that investigators are working diligently to be able to provide those answers. In the meantime, we ask that the public respect the privacy of the victims and their families and allow them to grieve.”