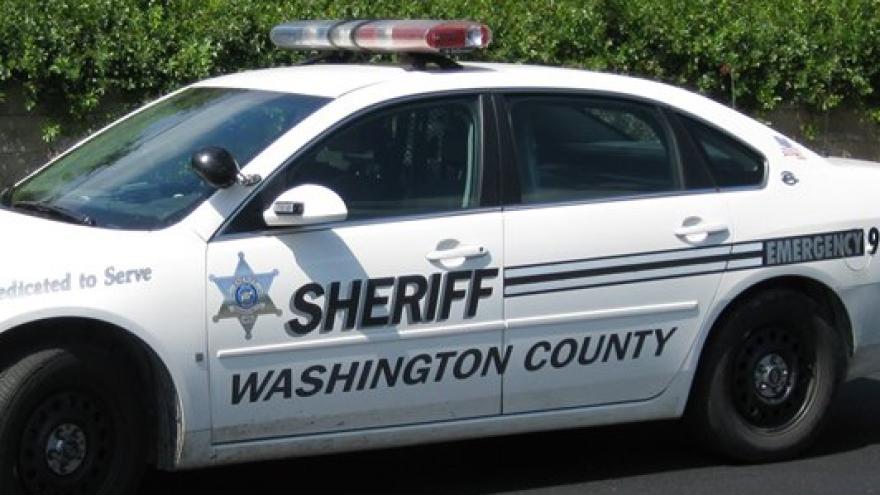 WASHINGTON COUNTY, Wis. (CBS 58) The Sheriff’s Office is currently investigating the illegal entry into about a dozen cars in the northwestern portion of the Town of Polk that occurred today.

These incidents are directly related to a stolen vehicle from the City of West Allis that was recovered near one of the scenes. Another vehicle, a white 2014 Toyota Rav 4, was then taken from another residence in the Town of Polk and has yet to be recovered.

The Sheriff’s Office was notified at 4:20 a.m. of a possible theft in progress on Lakeview Circle in the Town of Polk. Deputies immediately responded to the area along with police officers from the Village of Slinger acting under mutual aid.

Additional resources responded to the area after the stolen car from West Allis was located abandoned and the actors were thought to be on foot. It was later determined the actors fled the area after stealing the Toyota from a nearby residence prior to law enforcement arrival.

During the subsequent investigation, numerous other property owners from Lakeview Circle, Keeley Drive, Edgewood Drive and Rolling Hills Road reported entry to their vehicles. It is believed a majority of the vehicles were unlocked at the time of the thefts.

The Sheriff’s Office would like to remind individuals to keep vehicles locked and refrain from keeping valuables inside vehicles to minimize crimes of opportunity.

The Sheriff's Office continues to investigate.