Sheriff says social media post is spiraling out of control 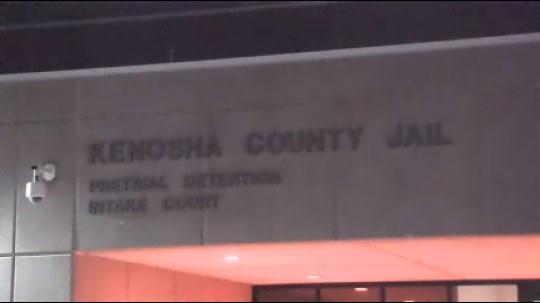 Passers by just didn't think it seemed right horses were left out in the extreme cold and now the owner is the subject of threats and harassment. Even though the sheriff tried to tell them the animals were well cared for. CBS 58 traveled to Kenosha County earlier today and now sets the record straight.

Lisa Edwards, a vet tech herself, says she's at her wits end after a Craigslist post accused her of neglecting her horses

Edwards says, \"These are my babies, they're like my family, and I would never put them in harms way.\"

The ad claimed -- \"these two horses will be lucky to survive\" and \"there isn't a shred of hay laying anywhere.\"

Since the post, a deputy had to be stationed outside to stop motorists who are feeding the horses \"people food.\" Edwards even filed a restraining order after someone broke into her shed to get her hay. Edwards says, \"Someone stopped and feed them, gave them bread, and dog food which could be toxic.\"

The Craigslist post also said, \"the Kenosha County Sheriff will do nothing as usual.\"

Sheriff David Beth sent a vet and says they found the horses to be perfectly healthy and fed outside.

Sheriff Beth says, \"What people don't realize is animals have survived outside for hundreds of thousands of years and this is where they live.\"

Just when the sheriff thought this online legend would die--he says-- it got worse.

Sheriff Beth says, \"There was actually someone impersonating the sheriff's department who called her and said we'd be taking the horses away.\"

With restraining orders, and trespassing charges in place Edwards hopes her and her horses can get a peaceful night, without visitors. CBS 58 contacted the woman who had a restraining order against her, but she didn't want to comment.