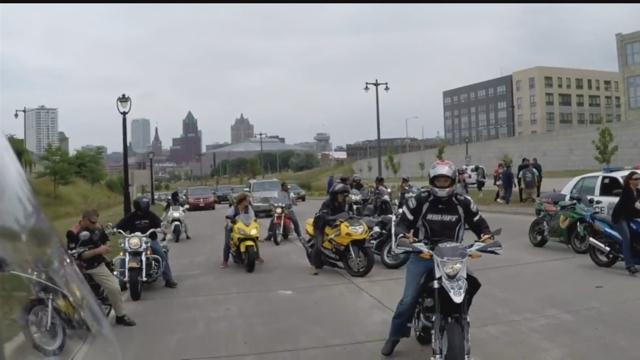 “Sheriff Clarke was eager to hear about the three-part plan to correct this nuisance behavior,” Alderman Zielinski said, “and he has pledged his support, along with the resources of his department, to addressing this issue in the future.”

Alderman Zielinski met with local officials to come up with a comprehensive strategy to address those issues. Alderman Zielinski said he plans to see that those identified as having contributed to the problems will be prosecuted, that knowingly participating in an unpermitted gathering of this sort will be punishable by a forfeiture of up to $500, and that local law enforcement is prepared to deal with such issues in the future.

Additionally, Alderman Zielinski hopes to work with neighboring municipalities in order to enact similar policies in those cities and villages.