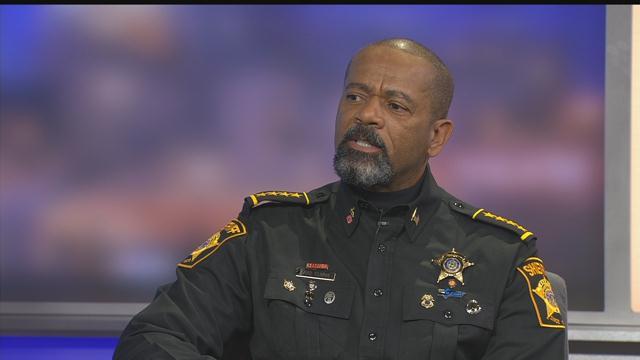 The David Horowitz Freedom Center is dedicated to the defense of free societies whose moral, cultural and economic foundations are under attack by enemies both secular and religious, at home and abroad.

The award is named for Annie Edson Taylor, who was a 63-year-old schoolteacher in 1901, when she became the first person to go over Niagara Falls in a barrel and survive.

The Annie Taylor Award is given to people who exhibit great courage by “going over the ledge when others would be afraid to even go near it.”

Sheriff Clarke said, “I’m honored to be recognized by such an esteemed group. I’m humbled that they have reached out and taken note of my fight for freedom, liberty and justice. Awards have a tendency to focus on an individual. Although I appreciate that my mission has never been about me or winning awards, it has always been about fighting for others.”