Milwaukee County Sheriff David Clarke was a man of many words. 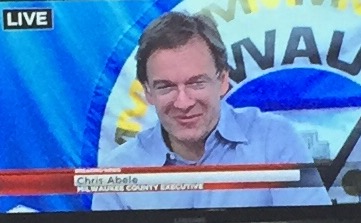 But his resignation letter was brief, submitted to the Milwaukee County Clerk Thursday afternoon.

He would later issue a statement through the Milwaukee County Sheriff's Office which read:

"After almost forty years serving the great people of Milwaukee County, I have chosen to retire to pursue other opportunities. I will have news about my next steps in the very near future."

After being appointed by then Governor McCallum in 2002, he won repeated re-election as a democrat.

But his no nonsense delivery on conservative issues made him a frequent contributor to Fox News.

Chatter about him pursuing higher office reached a fevered pitch in 2016. His name was floated as a possible Donald Trump running mate.

He first came to the CBS 58 News at 4 to say that while he was flattered, he would prefer a cabinet position possibly in Homeland Security. 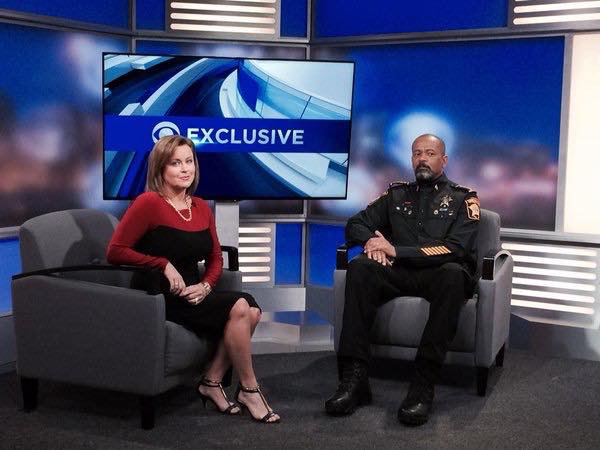 Sheriff Clarke was never one to mince words on the CBS 58 News at 4, but his resignation letter was brief and to the point

Speculation is rampant about Clarke's next move. Many assumed private sector,  until some reports surfaced late Thursday that indicated a job with the Trump administration was still a possibility.

Milwaukee County Executive Chris Abele said he wished his relationship with Clarke had been better.

Clarke tells CBS 58 News that he has some exciting new projects to announce after the Labor Day holiday.

Milwaukee County Board Chairman Theodore Lipscomb said "Milwaukee County's next sheriff should be someone who is focused on public safety and responsive to our community's needs by upholding the highest professional standards."