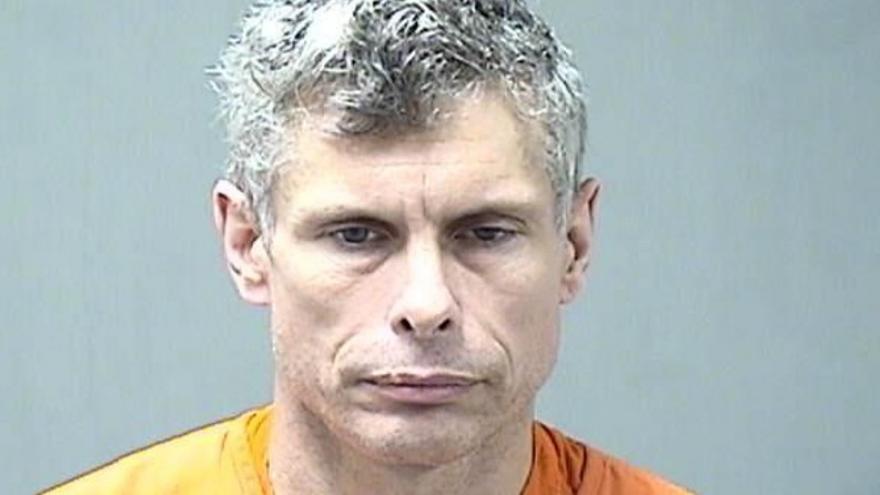 OZAUKEE COUNTY, Wis. (CBS 58) -- A 48-year-old man is in custody following a domestic incident that forced residents to shelter in place in Fredonia.

On March 3, the Ozaukee County Sheriff's Office responded to a home on Heather Lane and separated a female victim from the residence.

Officials say the suspect, Ryan Rybicki, refused to follow commands and retreated inside the home.

Rybicki had five active felony warrants, three through the Ozaukee County Sheriff's Office and two through the Wisconsin Department of Community Corrections. He was to have no contact with the victim and was not allowed in Ozaukee County.

With help from the Ozaukee County Special Response Team, along with the Washington County SWAT Team, Rybicki was apprehended approximately six hours later.

In addition to the warrants, charges were forwarded to the Ozaukee County District Attorney’s Office for Threats to Law Enforcement, Felon in Possession of a Firearm, Felony Bail Jumping and Failure to Comply with Officers attempt to take a person into
custody.

OZAUKEE COUNTY, Wis. (CBS 58) -- Ozaukee County officials say the incident was resolved and a suspect is in custody.

OZAUKEE COUNTY, Wis. (CBS 58) -- A domestic situation at a single-family residence has forced residents in Fredonia to shelter in place on Thursday, March 3.

The Ozaukee County Sheriff's Office was called to a home near Heather Lane and Pine Street just after 8 a.m.

Residents in the area are asked to stay inside their homes.

OZAUKEE COUNTY, Wis. (CBS 58) -- A shelter in place order has been issued for Fredonia residents in Ozaukee County on Thursday, March 3.

An Ozaukee County Emergency Management Facebook post says residents and businesses within the immediate area of Heather Lane should remain inside and move to the interior of the home or building.

Residents are advised to move to a basement and away from windows if possible.

No other areas are impacted at this time, officials say.